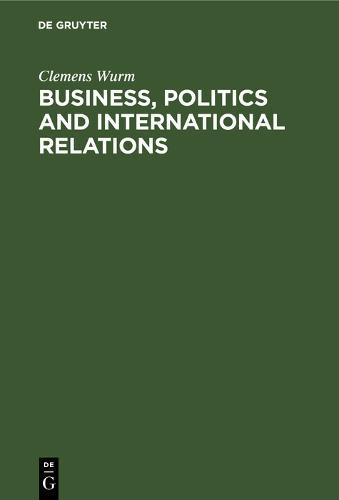 This is a study of commercial diplomacy, which investigates the responses of British industry and government to foreign competition, sectoral depression and decline. It examines the attitude of the British iron and steel industry towards the cartel of the continental steel industries, and the attempt of the Lancashire cotton industry in 1932-4 to reach a market-sharing agreement with Japan. Using a wide range of primary sources the author provides an analysis of the role of the state in British industrial policies and in the management of industrial decline. He shows that the outcome of international negotiations in the steel and cotton industries was not determined by economic factors alone, but was decisively influenced by political and diplomatic considerations and by the role of the state.