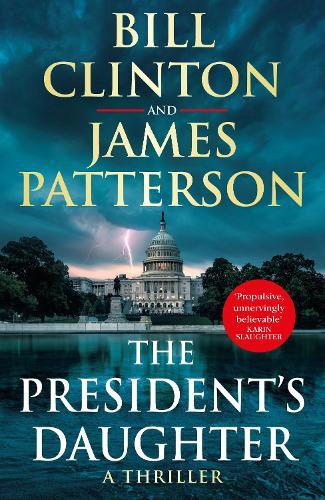 Every detail is accurate - because one of the authors is President Bill Clinton.

The drama and action never stop - because the other author is James Patterson.
Matthew Keating, a one-time Navy SEAL - and a past president - has always defended his family as staunchly as he has his country. Now those defences are under attack.
A madman abducts Keating’s teenage daughter, Melanie - turning every parent’s deepest fear into a matter of national security. As the world watches in real time, Keating embarks on a one-man special-ops mission that tests his strengths: as a leader, a warrior, and a father.
$32.99Add to basket ›