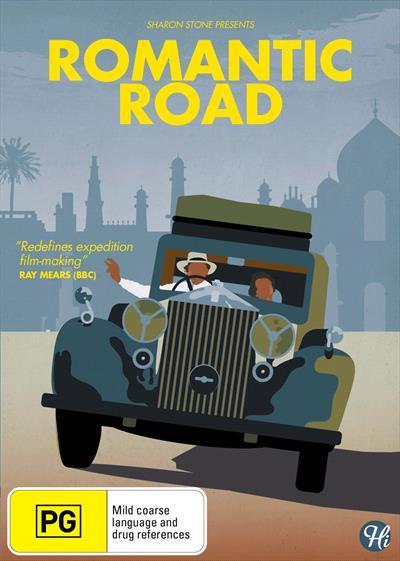 Meet Rupert and Jan Grey, a free-spirited upper-class English couple in their sixties, married for 35 years and on the verge of retirement. Not content to live out their autumn years by the fire, they ignore everyones advice and embark on a remarkable journey to drive their 1936 Rolls Royce across India on their way to a human rights festival in Dhaka, Bangladesh.
Over six months and some 5000 miles, they fall into company with tea-wallahs and maharajahs, dodge tribal conflicts, negotiate with border officials and make constant mechanical repairs.

I wasn’t sure what to expect when I sat down to watch this documentary. I didn’t even know it was a documentary. Eighty or so minutes later and I wanted to watch it all again. Had I missed anything? Was this a travelogue? A homage to India? Was it a love story between a husband and wife? Was it a love story between man and car? The answer is all of the above and so much more.

Rupert Grey, aged 66, is a successful English lawyer whose eccentricities clearly amuse his friends and daughters. A so-called ‘toff ’ who lives in a countryside manor, he also clearly possesses a pioneer spirit. Having spent a life journeying to distant places abroad, as well as holidaying within England with his family, we sense that his latest adventure is just another experience for him to digest: a six-month, 5,000-mile road trip across India in a 1936 Rolls Royce, to get to the Chobi Mela photography festival in Dhaka, Bangladesh.

Janet Grey is also 66. As their daughters say, she goes along with her husband’s schemes and ideas. Romantic Road documents their journey. Never once do you see an argument or a disagreement between Rupert and Janet. These are two people who have spent a lifetime together living in each other’s skin. A lovelier couple you could not find, and their partnership is at the beating heart of this film: he is the wanderer and she, his rock. Scenes of them together arm-in-arm warm the heart.

Not everything they see is a picture-perfect postcard; India possesses great beauty but also abject poverty. All the while the 1936 Rolls Royce seems to bring a smile to those who see it passing, and this symbol that could have been a reminder of India’s colonial past is instead an object of fascination. Shot on 35mm film with handheld cameras, this documentary has the feeling of a home movie. After watching this, I think anybody, young and especially old, will feel the urge to drop everything and go.

Lou Fulco is a bookseller at Readings Hawthorn.

END_OF_DOCUMENT_TOKEN_TO_BE_REPLACED 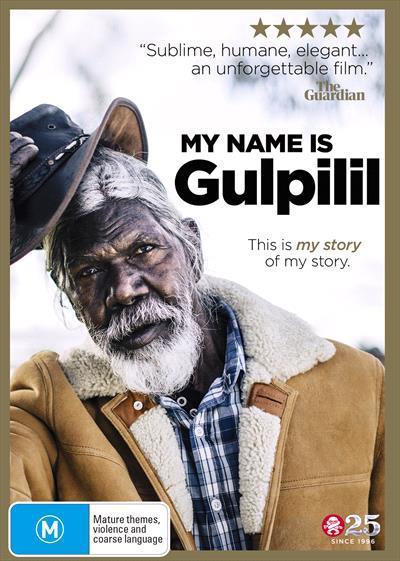 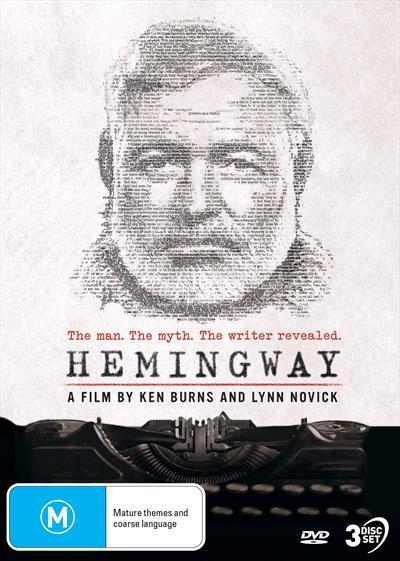 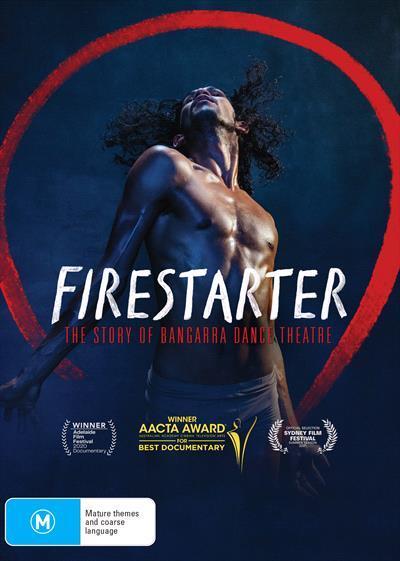 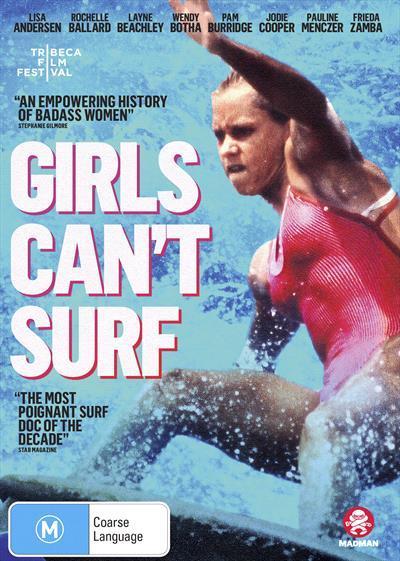 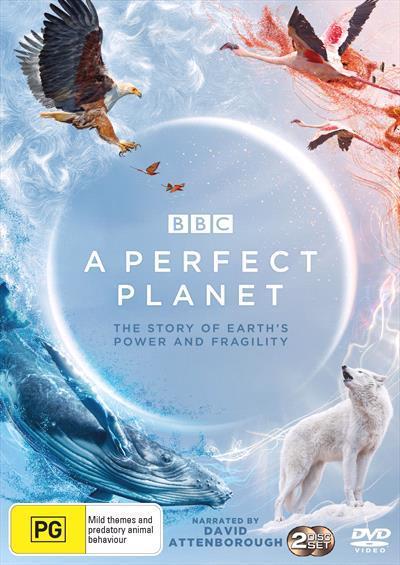 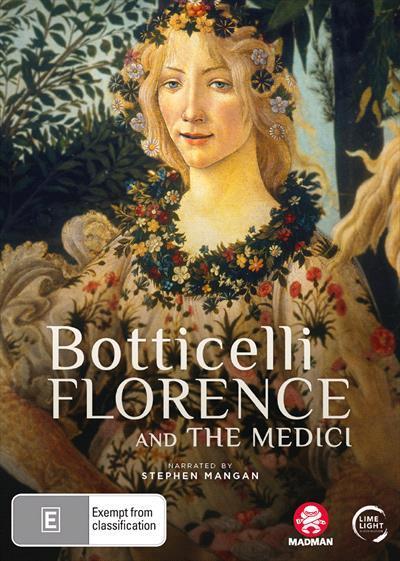 Botticelli, Florence and the Medici (DVD) 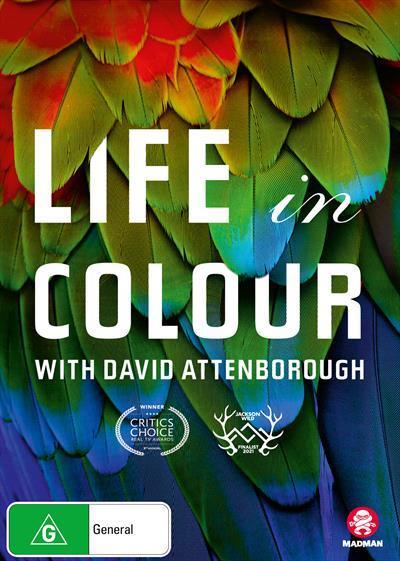