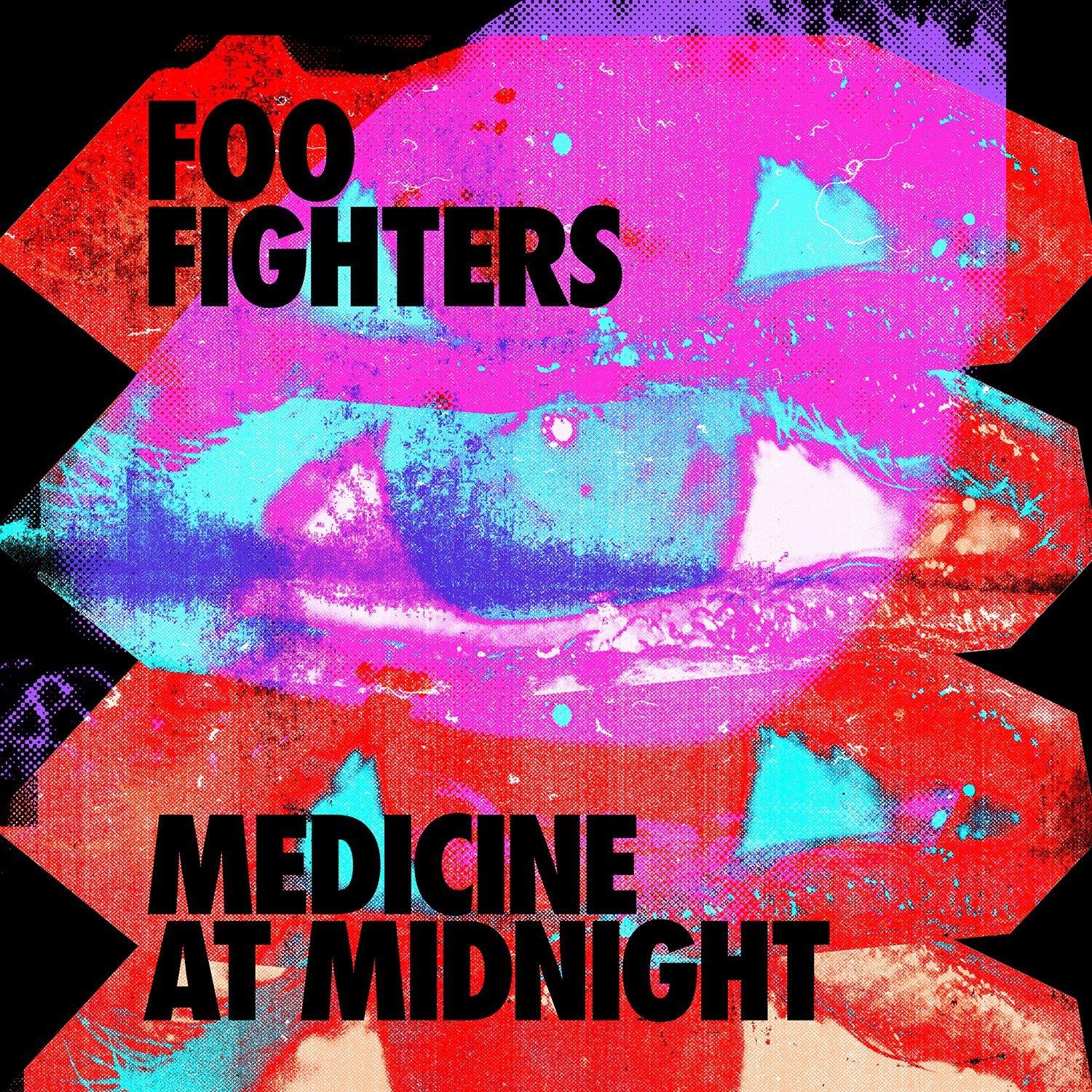 Medicine at Midnight is the new album from Foo Fighters, and packs nine new songs into a tight 37 minutes.
This collection includes new single, “Shame Shame” and according to Rolling Stone ‘is upbeat even by their uniquely well-adjusted standards, returning to their core Nineties alt-rock sound minus any gimmicks, detours, or shenanigans’.
The album is produced by Greg Kurstin and Foo Fighters, and is the band’s 10th. Foo Fighters are Dave Grohl, Taylor Hawkins, Nate Mendel, Chris Shiflett, Pat Smear, and Rami Jaffee.
$64.95Add to basket ›

END_OF_DOCUMENT_TOKEN_TO_BE_REPLACED

Live at the Continental (Reissue) (Vinyl)

Love is the King (Vinyl)