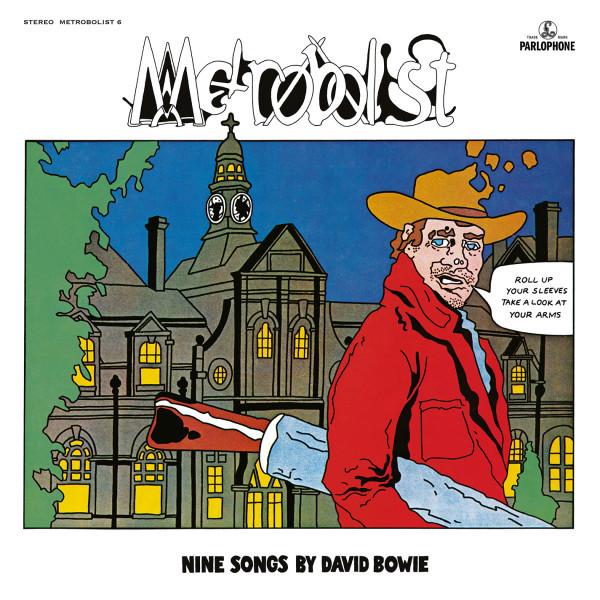 This November sees the 50th anniversary of the release of David Bowie’s The Man Who Sold the World in North America (the album was released worldwide in ’71). Originally titled Metrobolist, the iconic album’s name was changed at the last minute. The 2020 re-release of the album under its Metrobolist moniker has been remixed for 2020 by original producer Tony Visconti.
$54.95Add to basket ›

END_OF_DOCUMENT_TOKEN_TO_BE_REPLACED

Live at the Continental (Reissue) (Vinyl)

Love is the King (Vinyl)