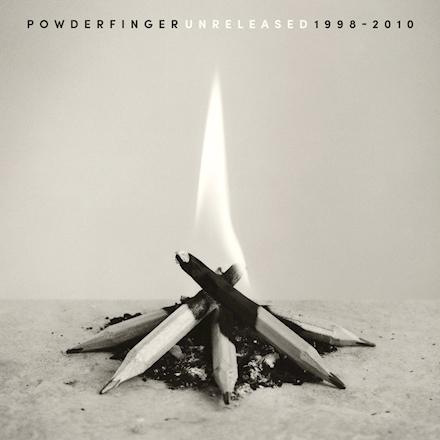 Following the release of a 20th Anniversary Deluxe Edition of their seminal album Odyssey Number Five, Powderfinger are proud to release this highly anticipated new album, their first album of previously unreleased music in over a decade. Recorded between 1998 and 2010 – encompassing all of their biggest albums – this album also features brand new work, including recent single ‘Day By Day’.
$21.95Add to basket ›