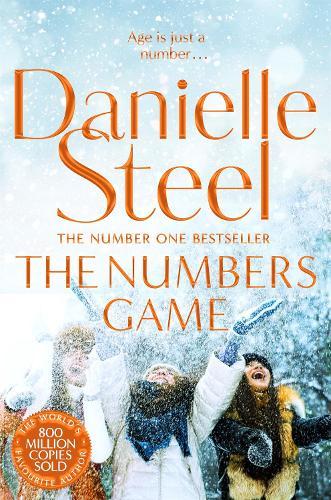 Modern relationships come together, fall apart, and are reinvented over time, in this warm-hearted novel by the world’s favourite storyteller, Danielle Steel. Eileen Jackson was happy to set aside her own career dreams in order to raise a family with her husband, Paul, building an ordinary life in a Connecticut town. But when she discovers that Paul’s late nights in the city are hiding an affair with a younger woman, she begins to question all those years of sacrifice and compromise. On the brink of forty, she fears it is too late to start over. Meanwhile, Paul’s girlfriend Olivia, is struggling to find herself in the shadow of her mother, a famous actress, and her grandmother, a fiercely independent artist in her nineties. With their love and support, Olivia takes a major professional step. But she realizes she still has much to learn about herself before committing her life to someone else. Ultimately, Eileen decides to chase her own dreams as well, thousands of miles away in Paris. What awaits is an adventure that transforms her life and redefines her. At every age, there are challenges to be met and new worlds to discover. The Numbers Game shows us that it’s never too late to turn a new page and start again.