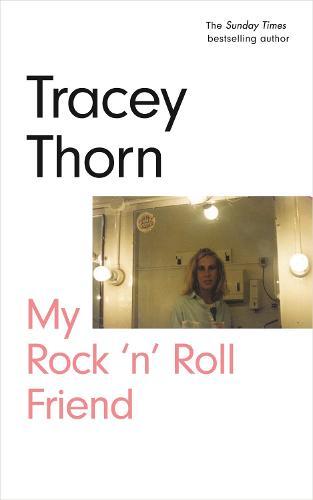 In 1983, backstage at the Lyceum in London, Tracey Thorn and Lindy Morrison first met. Tracey’s music career was just beginning, while Lindy, drummer for The Go-Betweens, was ten years her senior. They became confidantes, comrades and best friends, a relationship cemented by gossip and feminism, books and gigs and rock ‘n’ roll love affairs. Morrison - a headstrong heroine blazing her way through a male-dominated industry - came to be a kind of mentor to Thorn. They shared the joy and the struggle of being women in a band, trying to outwit and face down a chauvinist music media.

In My Rock ‘n’ Roll Friend Thorn takes stock of thirty-seven years of friendship, teasing out the details of connection and affection between two women who seem to be either complete opposites or mirror images of each other. This important book asks what people see, who does the looking, and ultimately who writes women out of - and back into - history.

In 1983, backstage at the Lyceum in London a young and terrified Tracey Thorn was grappling with insecurity and inexperience. With her band on the verge of breaking up, Thorn was close to tears when the door to her dressing room opened and a woman burst in like a breath of air, all blonde-haired, brash and lurex-clad, a force of nature searching for lipstick.

That woman was Lindy Morrison of the Go-Betweens who were playing on the same bill. An enduring friendship formed out of this meeting, strengthened by their shared experiences as women working in a chauvinistic, male-dominated industry.

My Rock’n’Roll Friend is named after a Go-Betweens song attributed to Robert Forster and Grant McLennan, who are lauded in countless articles, books and documentaries while Lindy is remembered as too emotional, a drummer, muse or girlfriend, if she’s mentioned at all. Lindy was integral to the band, organising them, lending her musical muscle to the strange and unwitting time signatures of their songs, and ‘honing their sound’.

‘From the start the boys know that having Lindy makes them more interesting, but later they will start to undermine her role, try to take away her creative input, diminish her power, downplay her importance, and ultimately reframe themselves as having always been a duo.’ The pages reverberate with feminist anger and indignation as Thorn places Lindy Morrison back in her rightful place in the band’s history.

Essentially, though, this book celebrates a friendship that continues today, presented via anecdotes, diary entries and the numerous letters they wrote to one another. Thorn’s writing is unflinchingly honest, vivid, eloquent and intimate. This respectful paean to Thorn’s friend, confidante and mentor is a revelation and an important historical account. How different that history appears when viewed through the eyes of a woman and a friend.

END_OF_DOCUMENT_TOKEN_TO_BE_REPLACED 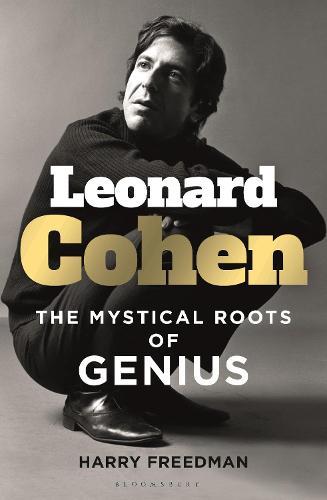 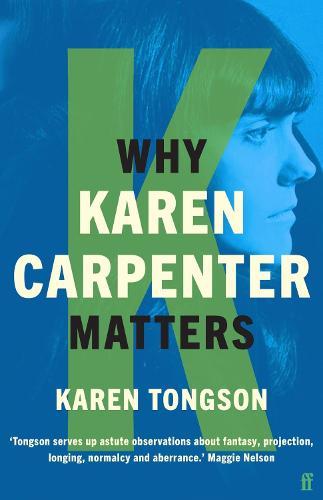