A Bright Ray of Darkness 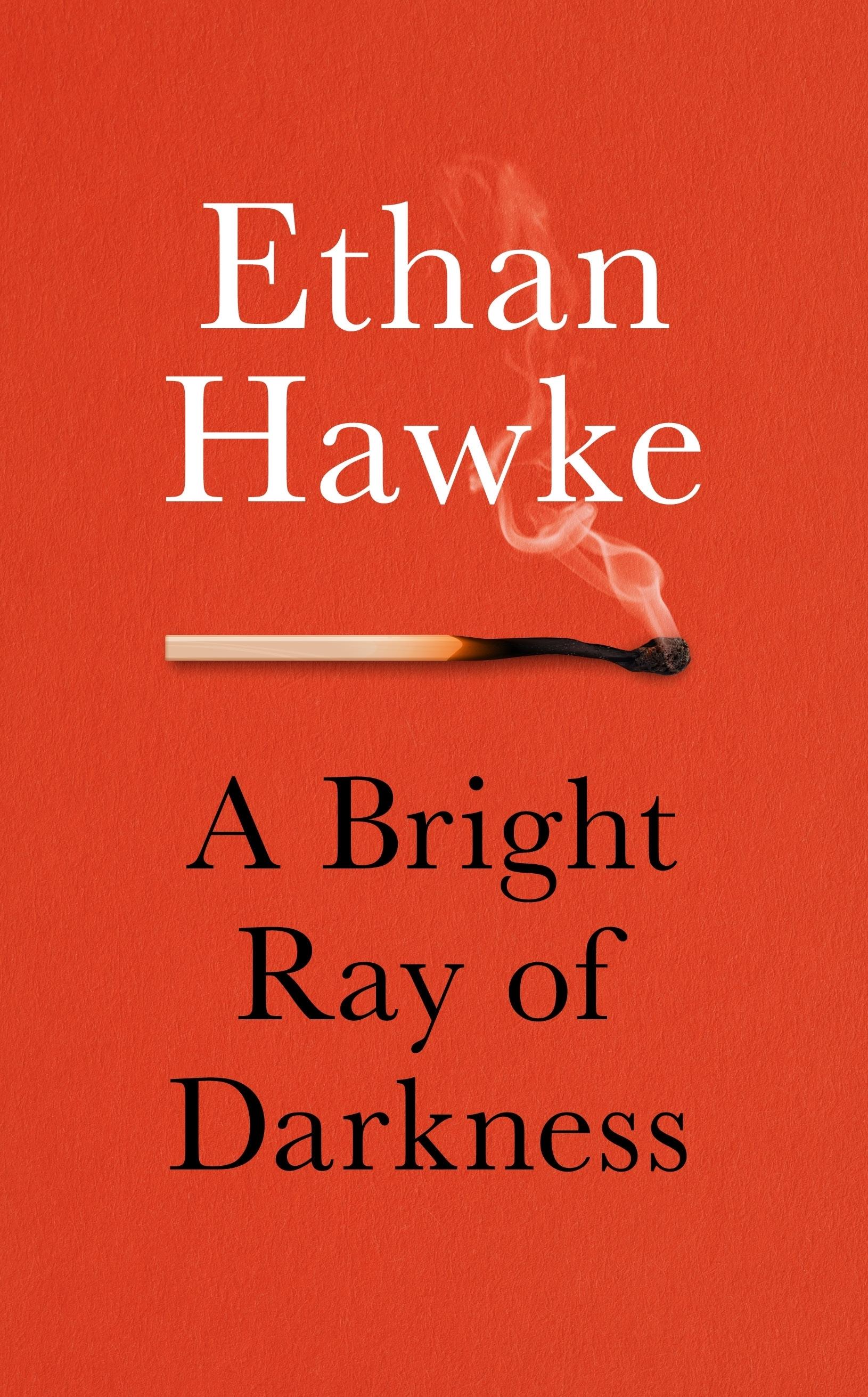 A Bright Ray of Darkness

A bracing meditation on fame and celebrity, and the redemptive, healing power of art; a portrait of the ravages of disappointment and divorce; a poignant consideration of the rites of fatherhood and manhood; a novel soaked in rage and sex, longing and despair; and a passionate love letter to the world of theatre, A Bright Ray of Darkness showcases Ethan Hawke’s gifts as a novelist as never before.
Hawke’s narrator is a young man in torment, disgusted with himself after the collapse of his marriage, still half-hoping for a reconciliation that would allow him to forgive himself and move on as he clumsily, and sometimes hilariously, tries to manage the wreckage of his personal life with whisky and sex. What saves him is the theatre – in particular, the challenge of performing Shakespeare in his Broadway debut under the leadership of a brilliant director.
Searing, raw, and utterly transfixing, A Bright Ray of Darkness is a novel about shame and beauty and faith, and the moral power of art.
$32.99Add to basket ›