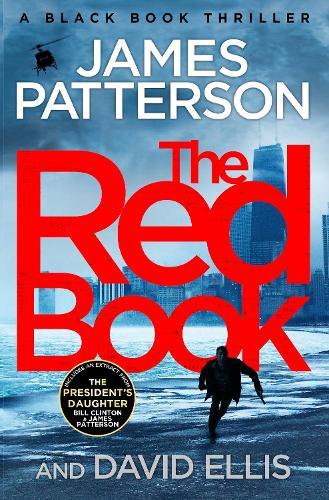 The highly-anticipated sequel to New York Times No. 1 bestseller The Black Book Detective Billy Harney exposes an evil lurking deep within his city - but it also brings his own past demons to light… To Billy Harney, the newest member of Chicago PD’s elite strike force, getting shot in the head, stalked by a state’s attorney, and accused of murder by his fellow cops is all part of breaking a case. So, when a drive-by shooting on the Chicago’s West Side turns political, he doesn’t shy away from leading the investigation. As the easy answers prove to be the wrong ones, Harney’s quest to expose the evil that’s rotting the city from the inside out takes him to the one place he vowed never to return to- his own troubled past.