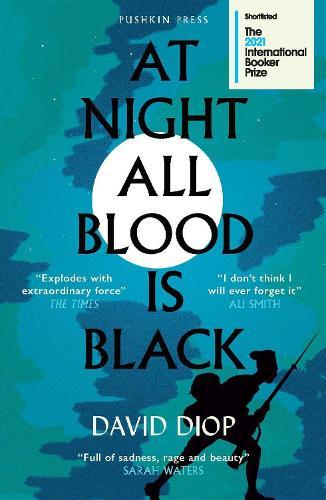 Alfa diaye and Mademba Diop are two of the many Senegalese tirailleurs who fight in the Great War under the French flag. Whenever Captain Armand blows his whistle they climb out of their trenches to attack the blue-eyed enemy. But one day Mademba is mortally wounded, and without his friend, his more-than-brother, Alfa is alone amidst the savagery of the trenches, far from all he knows and holds dear. He throws himself into combat with renewed vigour, but soon he begins to scare even his own comrades in arms.
Here David Diop captures the tragedy of a young man’s mind hurtling towards madness and tells the little-heard story of the Senegalese who fought for France on the Western Front.
$24.99Add to basket ›