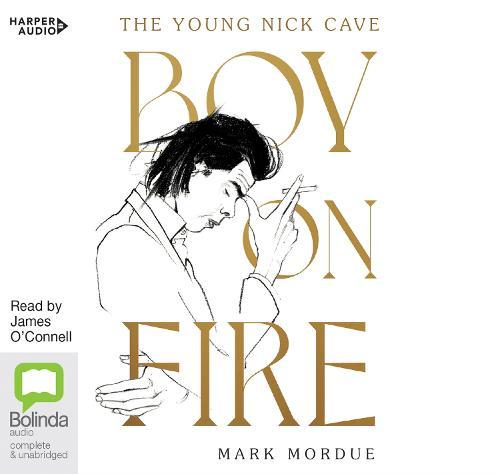 The life and times of a boy on fire, with all that he absorbed in order to dream himself into becoming one of the darkest, and then one of the brightest, of our rock ‘n’ roll stars. Light enough for the many to share … A deeply beautiful, profound and poetic biography of the formative years of the dark prince of Australian rock ‘n’ roll, Boy on Fire is Nick Cave’s creation story. This is a portrait of the artist as, first, a boy and then a young man. It charts his family, friends, influences, milieu and, most of all, his music. As well as a powerfully compelling biography of a singular, uncompromising artist, Boy on Fire is a fascinating social and cultural biography, a vivid and evocative rendering of the people, time and places that went into the making of Nick Cave - from the fast-running dark river and ghost gums of Wangaratta and the punk scene that hit staid 1970s Melbourne like an atom bomb, right through to the torn wallpaper, sticky carpet and manic energy of nights at St Kilda’s Crystal Ballroom.