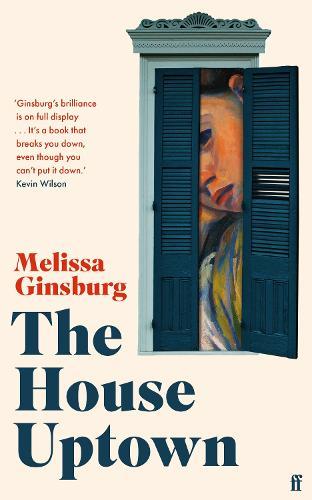 After the sudden death of her mother, Ava finds herself headed cross-country to live with the only relative she has left. But Lane, her grandmother, doesn’t seem to have much room in her heart for a teenage girl, barely acknowledging Ava between obsessive painting sessions. The only other person who comes around is Lane’s assistant, Oliver, who’s dealing with issues of his own.

As the summer goes on, Ava begins to get a sense that something is very wrong in her grandmother’s house. Why was Lane estranged from Ava’s mother, and is she now losing her mind? Could the danger lie with Oliver? Or, is there something darker in their past, something which could come back to destroy them all?
$27.99Add to basket ›

END_OF_DOCUMENT_TOKEN_TO_BE_REPLACED

The Last Bookshop in London