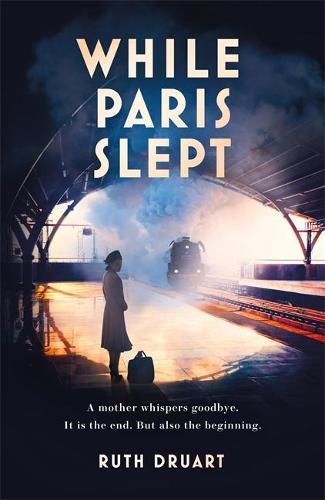 Santa Cruz 1953. Jean-Luc thought he had left it all behind. The scar on his face a small price to pay for surviving the horrors of Nazi occupation. Now, he has a new life in California, a family. He never expected the past to come knocking on his door.
Paris 1944. A young woman’s future is torn away in a heartbeat. Herded on to a train bound for Auschwitz, in an act of desperation she entrusts her most precious possession to a stranger. All she has left now is hope. On a darkened platform two destinies become entangled. Their choice will change the future in ways neither could have imagined.
Beginning on an ordinary day and ending on an extraordinary one, While Paris Slept is an unforgettable read.
$32.99Add to basket ›