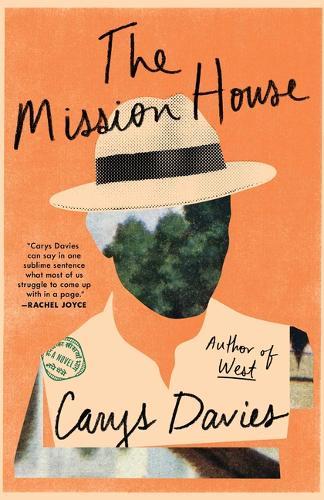 The Sunday Times (London) 2020 Novel of the Year Luminous…a writer to watch–and to savor. –Oprah Daily From the award-winning author of West and The Redemption of Galen Pike, a sublime (The Toronto Star) and propulsive novel that follows an Englishman seeking refuge in a remote hill town in India who gets caught in the crossfire of local tensions. In this jewel of a novel (The Observer), Hilary Byrd flees his demons and the dark undercurrents of contemporary life in England for a former British hill station in south India. Charmed by the foreignness of his new surroundings and by the familiarity of everything the British have left behind, he finds solace in life’s simple pleasures, travelling by rickshaw around the small town with his driver Jamshed and staying in a mission house beside the local presbytery where, after a chance meeting, the Padre and his adoptive daughter Priscilla take Hilary under their wing. The Padre is concerned for Priscilla’s future, and as Hilary’s friendship with the young woman grows, he begins to wonder whether his purpose lies in this new relationship. But religious tensions are brewing and the mission house may not be the safe haven it seems. A skillful drama of well-meant misunderstandings and cultural divisions (The Wall Street Journal), The Mission House boldly and imaginatively explores postcolonial ideas in a world fractured between faith and nonbelief, young and old, imperial past and nationalistic present. Tenderly subversive and meticulously crafted, it is a deeply human story of the wonders and terrors of connection in a modern world.