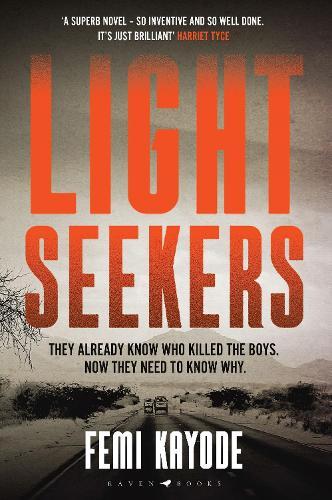 Three young students are brutally murdered in a Nigerian university town, their killings - and their killers - caught on social media. The world knows who murdered them; what no one knows is why.
As the legal trial begins, investigative psychologist Philip Taiwo is contacted by the father of one of the boys, desperate for some answers to his son’s murder. Philip is an expert in crowd behaviour and violence but travelling to the sleepy university town that bore witness to the killings, he soon feels dramatically out of his depth.
Years spent first studying, then living in the US with his wife and children mean he is unfamiliar with many Nigerian customs and no one involved in the case seems willing to speak out.
The more Philip digs, and the more people he meets with a connection to the case, the more he begins to realise that there is something very wrong concealed somewhere in this community.
$29.99Add to basket ›