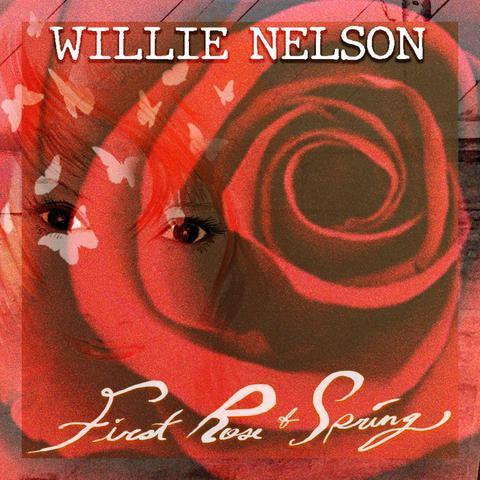 Thao & The Get Down Stay Down

Pick Me Up Off the Floor