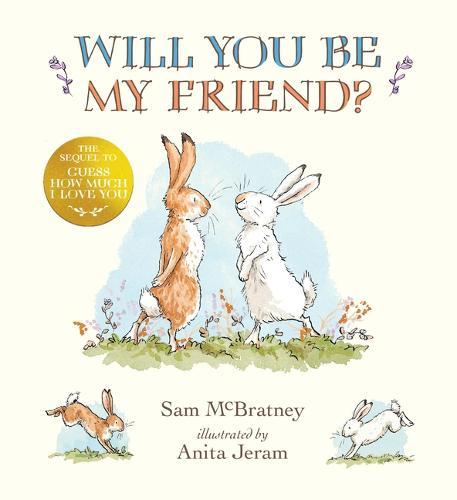 The first new Guess How Much I Love You picture-book story for 24 years!
One day Big Nutbrown Hare is busy, but Little Nutbrown Hare wants to play so he goes off exploring on his own. He discovers another hare in a puddle - then realizes it’s his reflection. He spots his shadow and wants to race it - only to find it’s just as fast as him.
Then up on Cloudy Mountain he finally finds someone to play with: a little snow white hare called Tipps. And she’s real!
This lovely new story is a wonderful companion to the classic picture-book Guess How Much I Love You; a charming tale about friendship with a delightful and original twist.

In the same year as the publication of the twenty-fifth anniversary edition of the adored classic Guess How Much I Love You? (and also, sadly, of Sam McBratney’s death in September), we have been gifted with a gorgeous continuation of the story in Will You Be My Friend?

In this tale, Little Nutbrown Hare goes looking for someone to play with. At first, he discovers another hare in a puddle, only to realise that it’s his reflection. This is followed by a game of chase with a shadow, but, again, it turns out to be another version of himself. Finally, atop Cloudy Mountain, he meets Tipps, a little snow hare. She’s real, and is happy to play many games.

It’s wonderful that Sam McBratney and Anita Jeram collaborated again to create this new treasure with the same style of heartfelt words and lush illustrations. Together, McBratney and Jeram have given us a timeless and beautiful tale about being brave and creating new friendships. A new classic for ages 3+.

Claire Atherfold is the manager and the children’s book buyer at Readings State Library.

END_OF_DOCUMENT_TOKEN_TO_BE_REPLACED 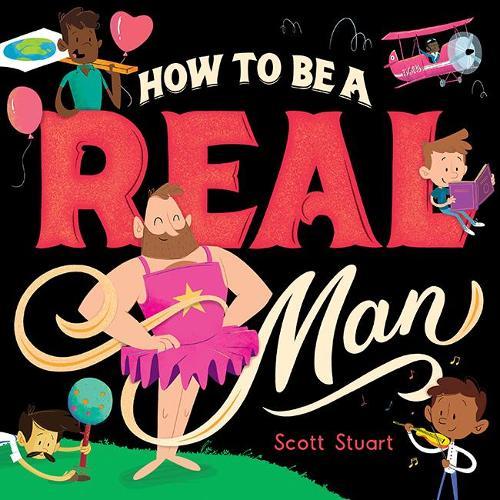 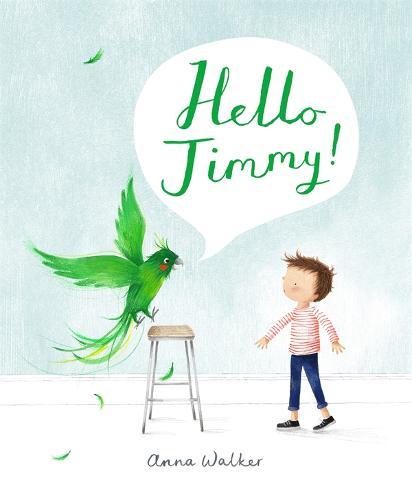 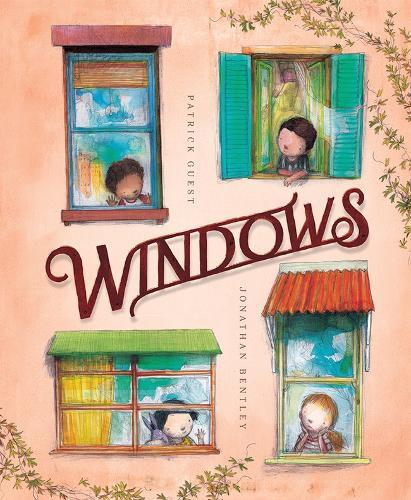 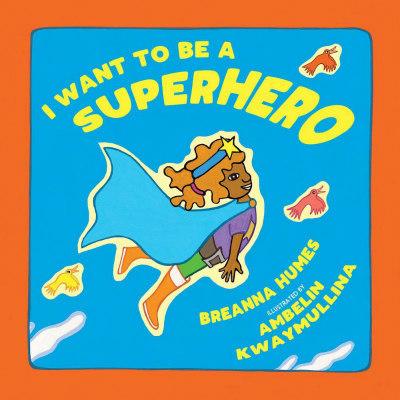 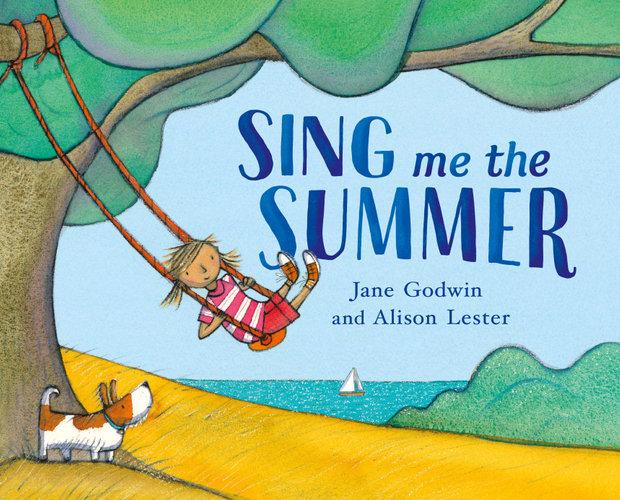 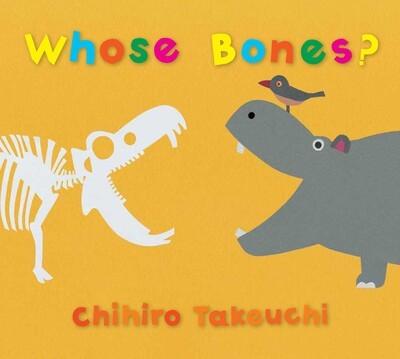 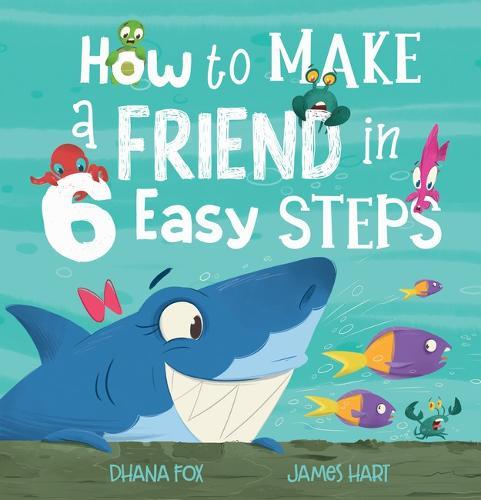 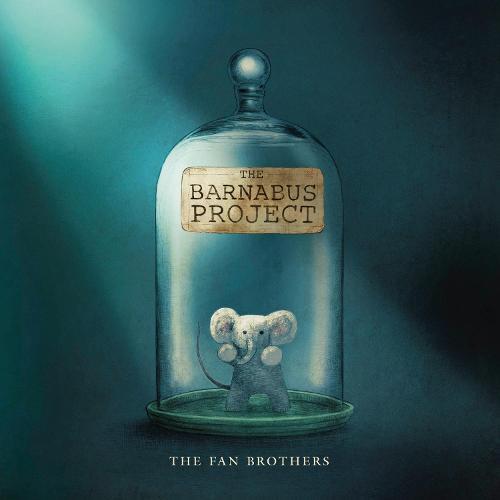