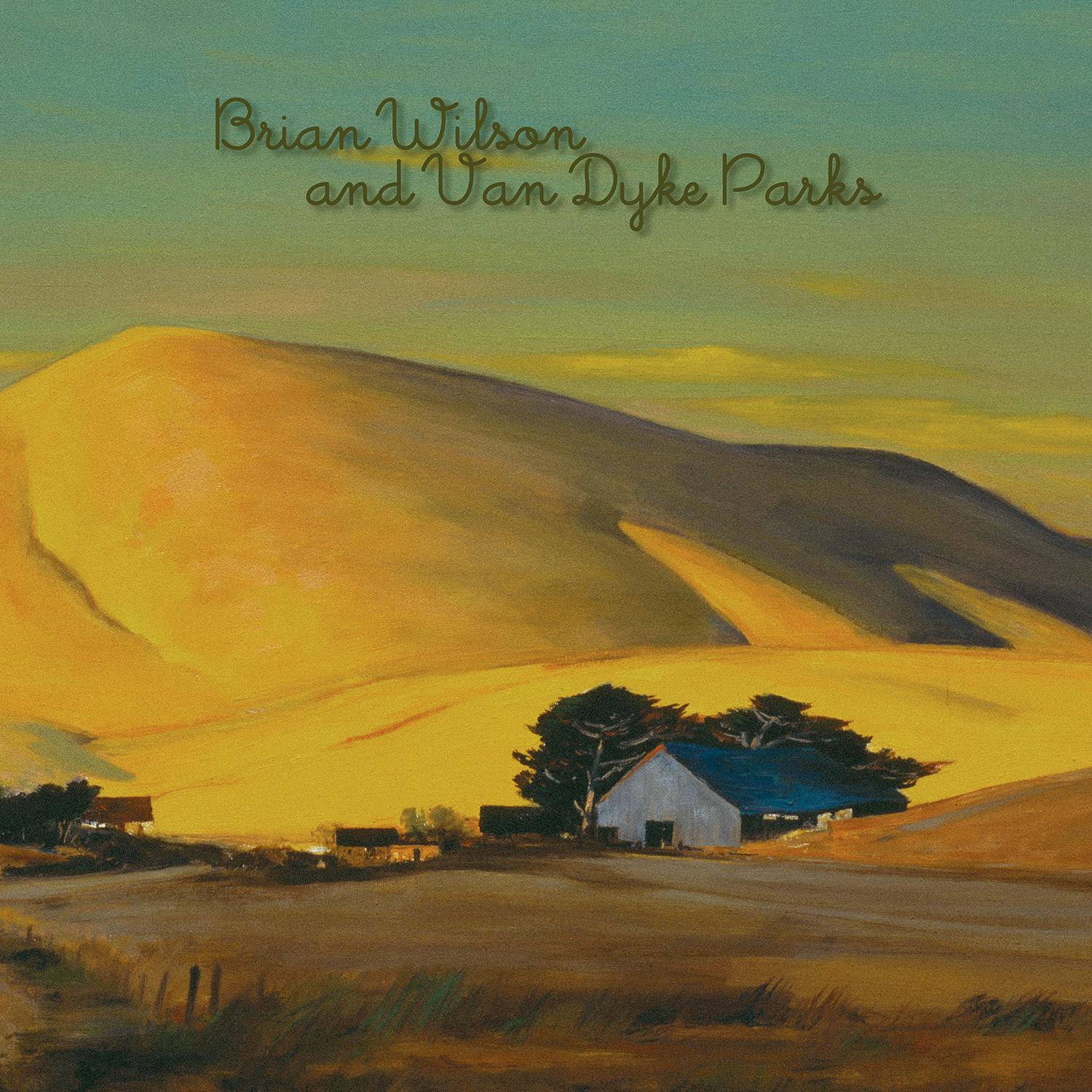 In 1966, when Brian Wilson prepared the follow up to his masterpiece Pet Sounds, he employed the services of Mississippi born Van Dyke Parks as lyricist for The Beach Boys next album, SMiLE. As history would soon document, SMiLE became the most famous unreleased album in rock history, it’s “completion” not seeing daylight until a Grammy®-award winning box set in 2012.
SMiLE’s original plan was to incorporate many different elements of American music in an avant-garde fashion, its musical format leaps and bounds ahead of anything that existed contemporaneously. As SMiLE quickly grew in legendary terms, Brian and Van Dyke each went their separate musical ways, only to reunite briefly in 1972 for The Beach Boys classic “Sail On Sailor.”
So it was perhaps with great apprehension and excitement that these two musical giants should finally reunite in 1994 for some unfinished business. This time, however, the mission would be complete. The musical terrain familiar … a paeon to California …
Omnivore Recordings is very proud to announce the release of the 25th anniversary special edition of Orange Crate Art by Brian Wilson and Van Dyke Parks. By 1994, the roles had been reversed and it was Van Dyke who coaxed Brian into the studio to be the singer of nearly a dozen new songs he had written as a tribute to his home away from home.
Parks writes in the liner notes, “Though my roots are somewhere else, far away, my limbs are here in Southern California … it’s here … that I have struggled desperately for a sense of place … Orange Crate Art is a continuum of that which stood, freeze-frame, at the release of SMiLE. Twenty-five years on, this album which sounds like nothing before or since, has been majestically re-mastered by multi-Grammy® award winner Michael Graves.
Available on vinyl for the very first time, the deluxe CD package contains three previously unreleased bonus tracks as well as instrumental track versions of 11 of the album’s songs. Orange Crate Art … before SMiLE … after SMiLE … it all makes sense now!
$39.95Add to basket ›

Thao & The Get Down Stay Down

Pick Me Up Off the Floor