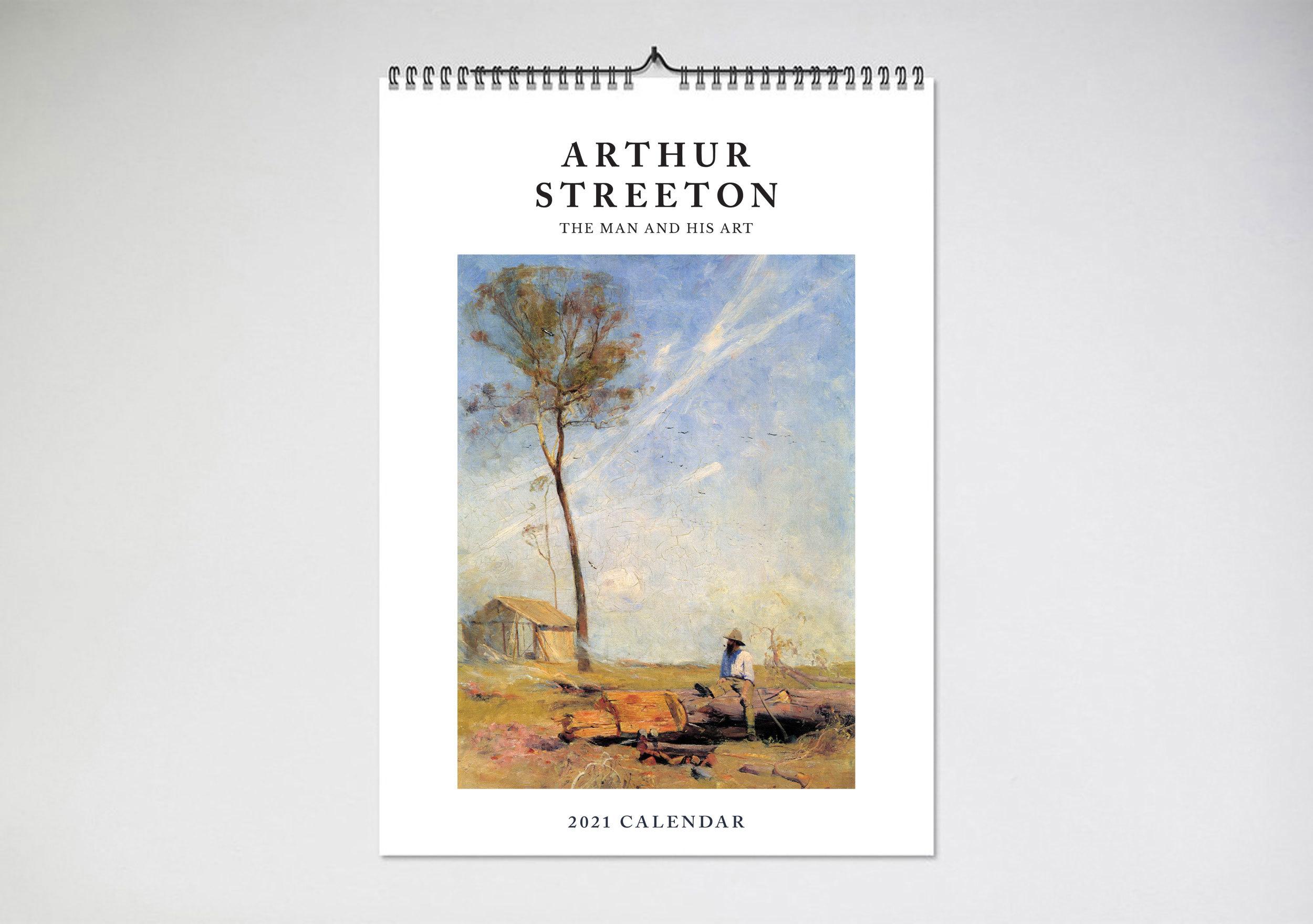 One of Australia’s best known and most influential landscape painters, Arthur Streeton was a key member of the Heidelberg school of Australian impressionism – the first distinctively Australian school of painting. For many people, his paintings defined a unique image of Australia. He spent much of the early 20th century in Europe and served as war artist during the First World War, but later returned to Australia, where he also worked as an art critic.
Measurements: 230 x 320 mm. Each month has boxes for each day to record your diary dates.
$28.00Add to basket ›