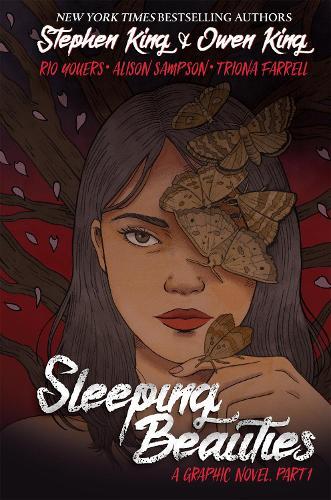 This graphic novel adaptation based on the horror novel by Stephen King and Owen King provides a visually stunning interpretation of the bestselling book. This official graphic novel adaptation of the horror novel by Stephen King and Owen King is a haunting interpretation of the chilling, timely bestseller. A bizarre sleeping sickness, called Aurora, has fallen over the world. Its victims can’t wake up. And all of them are women. As nations fall into chaos, those women still awake take desperate measures to stay that way, and men everywhere begin to give in to their darkest impulses. Meanwhile, in the small town of Dooling, a mysterious woman has walked out of the woods; she calls herself Eve and leaves a trail of carnage in her wake. Strangest of all, she’s the only woman who can wake up. Collects issues #1-5.