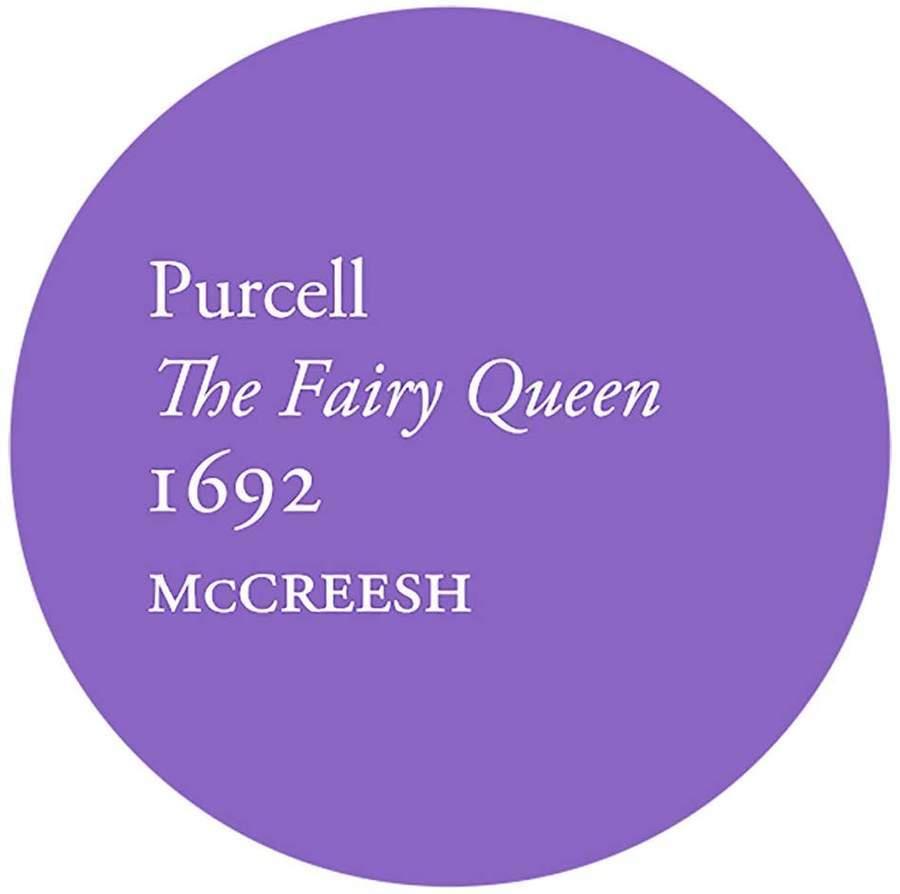 Described by Samuel Pepys as ‘the most insipid ridiculous play that ever I saw in my life’, Shakespeare’s A Midsummer Night’s Dream was at least in part restored to public affection by The Fairy Queen.
Here Purcell’s masterful composition, Gabrieli’s first-class performance, and McCreesh’s superb interpretation demonstrate why their recordings are seen as some of the best in classical music today.

Purcell’s semi-opera The Fairy Queen is loosely based on Shakespeare’s A Midsummer Night’s Dream: there are fairies and drunken poets; there is lust, passion, and confusion. Lovers are parted and reunited; Titania falls in love with Bottom- as-ass; a wedding is celebrated. Above all, there is beautiful music.

Following their 2019 recording of Purcell’s King Arthur, Paul McCreesh and the Gabrieli Consort have added The Fairy Queen to their discography, engaging a similar line- up of singers, among them British soprano Carolyn Sampson. Sampson’s voice is light and beautiful, and impeccably suited to the music of Purcell. In The Fairy Queen, she gets the lion’s share of famous arias, including the famous ‘plaint’ – ‘O let me weep’ – and her delicate interpretation is both touching and powerful. Despite the lightness of her tone, Sampson is blessed with a superbly rich upper register, which she employs to full effect in ‘Ye gentle spirits of the air’.

The Fairy Queen provides rare opportunity for opera singers to flex their comic muscles, such as in the dialogue ‘Now the maids and the men are making of hay’, for which the men put on their best West Country accents. ‘May the God of wit inspire’, with its expertly rendered terraced dynamics, is reminiscent of the chorus ‘In our deep vaulted cell’ from Dido and Aeneas, and a highlight among the many beautiful choruses. ‘Sing while we trip it’ never fails to bring a smile to my face, as – in the hands of the singers on this recording – Purcell manages to conjure the image of fairies frolicking through their leafy idyll.

With its cheer, humour and lightheartedness, The Fairy Queen is an uplifting opera for hard times. Prepare to revel in the beauty of Purcell’s music, brought to life by the fine soloists, and the musicians of the Gabrieli Consort.