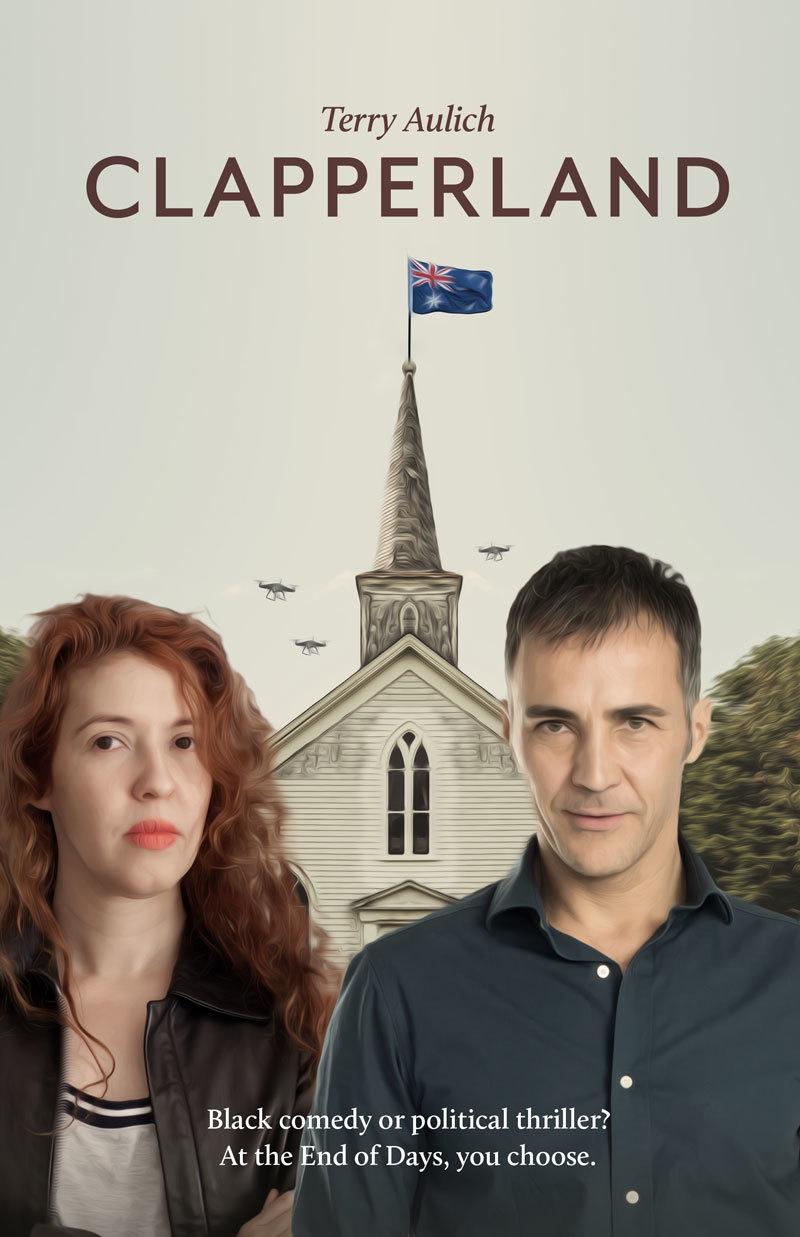 Can an evangelical pastor and former football star, Tommy Rayfinger make it to the top of Australian politics?
Hiring Paddy Kennedy’s Hobart based public relations company proves to be an inspired choice for Pastor Rayfinger and his mega church, Coming Now.
Paddy Kennedy and his trouble prone team of ex-SAS drone operator Helen Troy and mysterious British aristocrat, Robert Malahide are technology savvy and expert at spending Coming Now’s wealth. But would you let them and their mates like cop Dinny Dinham anywhere near a church or politics?
This is a story that combines love, tragedy and comedy in beautiful Tasmania.
Religion, money and power can be dangerous bedfellows as Paddy Kennedy and his team use all the latest technologies such as drones and social media like Facebook to manipulate Australia’s next election. But the relationship between Pastor Rayfinger and Kennedy’s PR team becomes frayed as each spies on the other and the outcome is murder.
Then, it is market day in Hobart. No one is expecting the Salamanca Incident.
Clapperland’s racy style poses one of the biggest questions facing western democracies. Who really runs our lives?
$32.95Add to basket ›