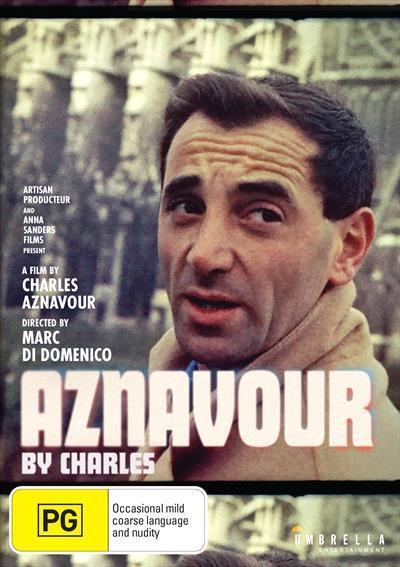 In 1948, Edith Piaf offered a Paillard-Bolex camera to Charles Aznavour, which would always be with him.
Until 1982, Charles filmed hours of reel, as he would have kept a diary. Aznavour films his life and lives as he films. Wherever he goes, his camera is there with him, recording everything, the key moments of his life, his travels, his friends, his loves, his boredom.
A few months before he passed, he began, together with Marc di Domenico, the derailing of these films and decided to make a film… his film.
$24.95Add to basket ›

END_OF_DOCUMENT_TOKEN_TO_BE_REPLACED

Hermitage: The Power of Art (DVD)