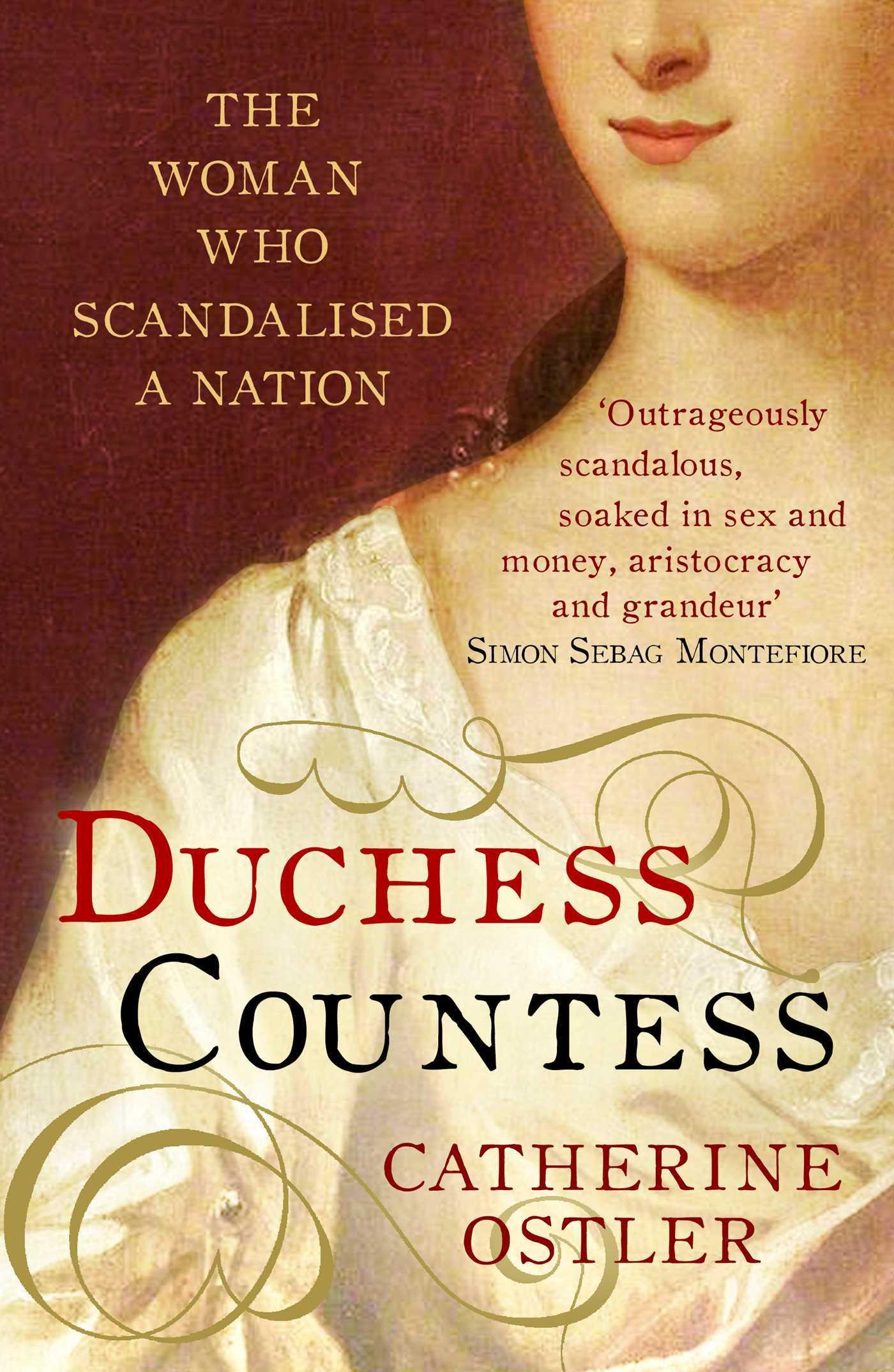 When the glamorous Elizabeth Chudleigh, Duchess of Kingston and Countess of Bristol, went on trial in Westminster for bigamy in April 1776, the story drew more attention in society than the American War of Independence. Now, in Catherine Ostler’s brilliantly told and evocative biography, we get to see the full story of how Elizabeth came to be there and how she responded to what should have been the most humiliating episode of her life. Born in relatively modest circumstances, Elizabeth’s father died when she was only five, leaving her vulnerable and eventually ensuring that marriage was the best way for her to secure her future.

What followed included a clandestine, candlelit wedding to a young earl who immediately set sail on his travels, and an appearance at a masquerade ball in a transparent dress that caught the eye of the Duke of Kingston. Soon they too were married, but when he died and left his inheritance to her, his children from a previous marriage decided to look into her past and contest the will. Rather than backing from the limelight, Elizabeth went on a Grand Tour of Europe, being welcomed by the Pope, Frederick the Great and Catherine the Great among others. In a world where a woman’s place was severely circumscribed, Elizabeth had found a way to plough her own path as a spirited adventuress, and very much a pioneer for modern celebrity culture.
‘Outrageously scandalous, soaked in sex and money, aristocracy, adventure and grandeur… Catherine Ostler, accomplished storyteller, is the perfect writer to restore the Duchess Countess to life’ Simon Sebag Montefiore
$32.99Add to basket ›

END_OF_DOCUMENT_TOKEN_TO_BE_REPLACED

Toxic: The Rotting Underbelly of the Tasmanian Salmon Industry

Let Me Tell You What I Mean

From Our Kitchen to Yours

Around the World in 80 Plants

Elizabeth & Margaret: The Intimate World of the Windsor Sisters

END_OF_DOCUMENT_TOKEN_TO_BE_REPLACED

Fragments of an Infinite Memory

Old Seems to be Other People