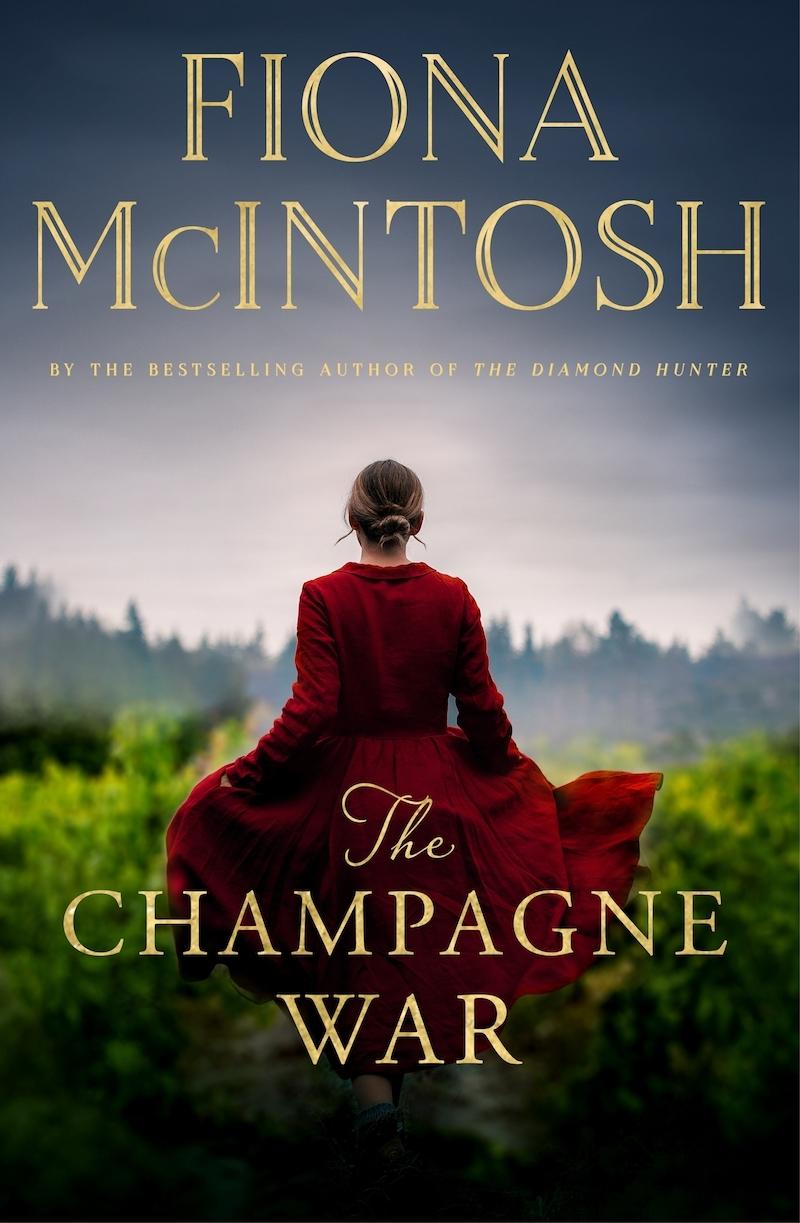 In the summer of 1914, vigneron Jerome Mea heads off to war, certain he’ll be home by Christmas. His new bride Sophie Delancré, a fifth generation champenoise, is determined to ensure the forthcoming vintages will be testament to their love and the power of the people of Épernay, especially its strong women who have elevated champagne to favourite beverage of the rich and royal worldwide. But as the years drag on, authorities advise that Jerome is missing, considered dead.
When poison gas is first used in Belgium by the Germans, British chemist Charles Nash jumps to enlist, refusing to be part of the scientific team that retaliates. A brilliant marksman, Charlie is seen by his men as a hero, but soon comes to feel that he’d rather die himself than take another life. When he is injured, he is brought to the champagne cellars in Reims, where Sophie has set up an underground hospital, and later to her mansion house in Épernay, now a retreat for the wounded.

As Sophie struggles with strong feelings for her patient, she also battles to procure the sugar she needs for her 1918 vintage and attracts sinister advances from her brother-in-law. However, nothing can prepare her for the ultimate battle of the heart, when Jerome’s bloodstained jacket and identification papers are found in Belgium, and her hopes of ever seeing her husband alive again are reignited.

From the killing fields of Ypres to the sun-kissed vineyards of southern France, The Champagne War is a heart-stopping adventure about the true power of love and hope to light the way during war.