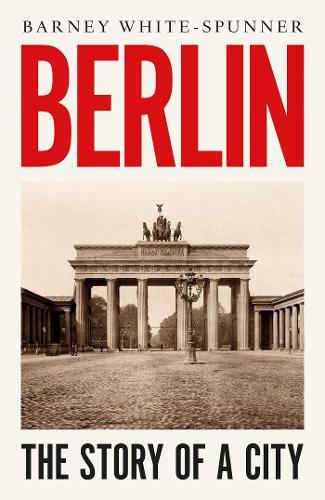 Telling the story of its people and its rulers, from its medieval origins up to the present day, Berlin is a fascinating and informative history of an extraordinary city from the author of the international bestseller Partition.
Berlin is Europe’s most fascinating and exciting city. It is and always has been a city on the edge - geographically, culturally, politically and morally. The great movements that have shaken Europe, from the Reformation to Marxism have their origins in Berlin’s streets. The long-time capital of Prussia and of the Hohenzollern dynasty it has never, paradoxically, been a Prussian city. Instead it has always been a city of immigrants, a city that accepts everyone and turns them into Berliners. A typical Berliner, it is said, is someone who has just arrived at the railway station.
With its unique dialect, exceptional museums, experimental cultural scene, its liberated social life and its open and honest approach to its history, with monuments to the Holocaust as prominent as its rebuilt royal palace, it is as challenging a city as it is absorbing. And it has always been like that, since its medieval foundation as twin fishing villages. Too often Berlin is seen through the prism of Nazism and its role on the front line in the Cold War. Important, frightening and interesting as those periods are, its history starts much further ago than that.
As approachable for the casual visitor to Berlin as it is informative for those who enjoy reading history, Berlin: The Story of a City is as fascinating as its subject.
$32.99Add to basket ›

END_OF_DOCUMENT_TOKEN_TO_BE_REPLACED

Slow Travel: Reconnecting with the World at Your Own Pace