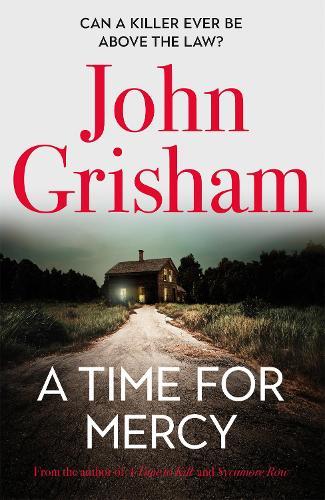 Jake Brigance, the protagonist of John Grisham’s classic legal thriller, A Time to Kill, is back. This time he’s at the epicenter of a sensational murder trial that bitterly divides the citizens of Clanton, Mississippi.
John Grisham’s A Time to Kill is one of the most popular novels of our time. It established Jake as a classic American hero-a lawyer who sought truth and justice at all costs, even when his life and reputation were on the line. Brigance returned in 2013’s Sycamore Row, in which he once again found himself embroiled in a deeply divisive trial.
Now, in A Time For Mercy, Jake is the court-appointed lawyer for Drew Gamble, a young man accused of murdering a local deputy. Many in Clanton want a swift trial and the death penalty, but Brigance sees it another way. Once he learns the details of the case, he realises he has to do everything he can to save Drew … who is sixteen. His commitment to the truth puts Jake’s career and the safety of his family at risk.
Filled with all the courtroom machinations, small town intrigues, and plot twists that have become hallmarks of the master of the legal thriller, A Time For Mercy emphatically confirms John Grisham’s reputation as America’s favourite storyteller. There is a time to kill, a time for justice, and A Time For Mercy.
$32.99Add to basket › 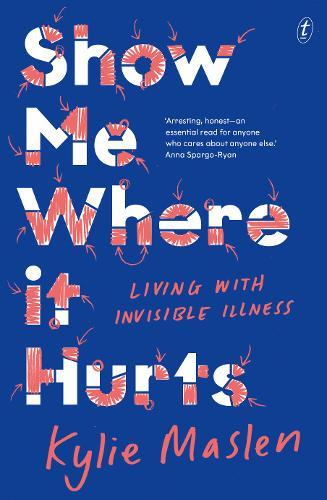 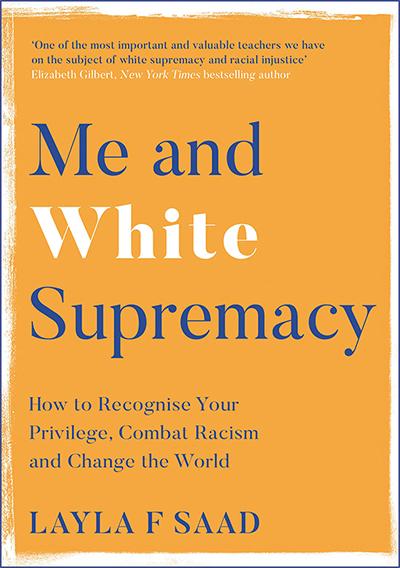 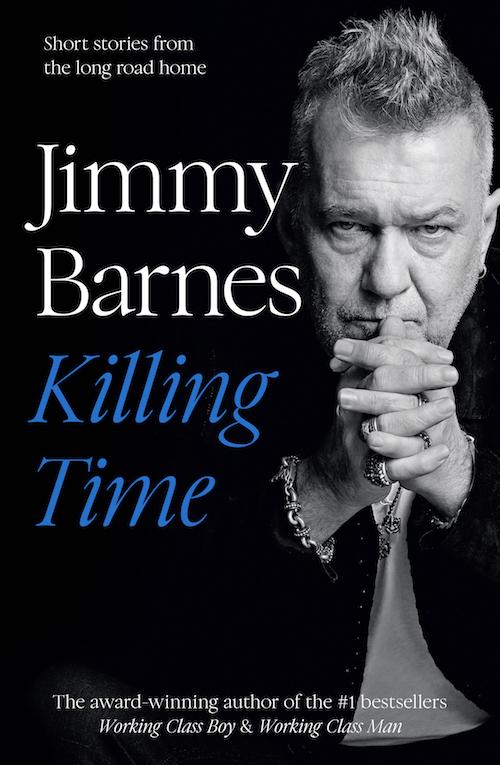 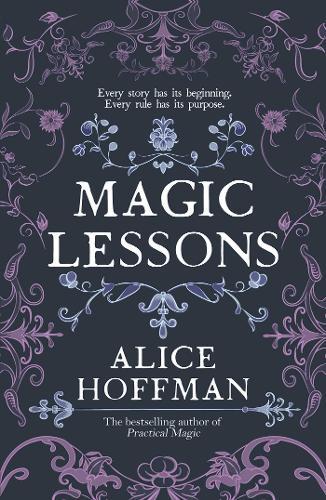