State and Society in Syria and Lebanon 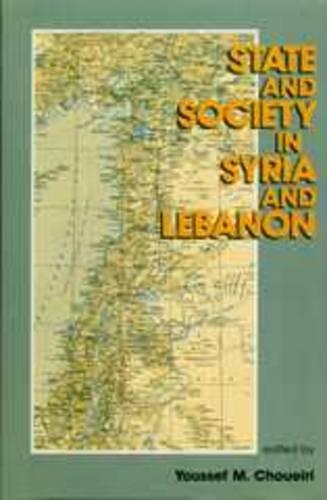 State and Society in Syria and Lebanon

This text traces the social and political development of Syria and Lebanon from the disintegration of the Ottoman Empire to the present day. Written by a number of specialists and scholars, it offers a comparative study by means of concentration on major turning-points in the modern history of both countries. The book opens with the foundation of the first modern Arab goverment in 1919 and ends with an analysis of the Syrian-Lebanese co-operation treaty. Based on new research data and offering original approaches, the book should be a useful addition to literature on both Lebanon and Syria.