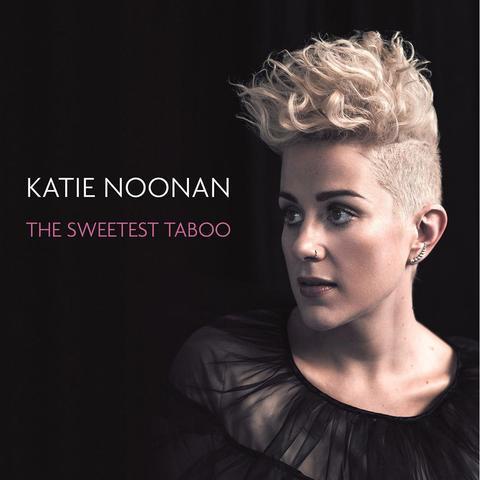 For her 20th studio album, Katie Noonan takes listeners back to where it all began – the iconic pop songs of the 1980s that first ignited her passion for music.
On this album Katie is joined by four of the finest jazz musicians in Australia – Zac Hurren (saxophones), Sam Keevers (piano), Phil Stack (double bass) and Evan Mannell (drums) – all fellow babies of the 1970s who grew up with this music as their earliest influences.
They put new jazz spins on these classic tunes that reveal just how good the songwriting was, despite the occasional daggy synth effect or over-the-top production. Terence Trent D'Arby’s smash hit ‘Sign Your Name’ is reimagined as a sultry late-night groove, while Whitney Houston’s ‘I Wanna Dance With Somebody’ is transformed into a piano ballad that exposes the heartache and longing at the core of what has long been a party-starter.
‘Electric Blue’ by Icehouse is given an irresistible cha cha makeover, while ‘Don’t Dream It’s Over’ and ‘True Colors’ are stripped right back to their bare bones, with Katie’s extraordinary voice taking centre-stage and delivering performances of these songs as raw and moving as you have ever heard them.
This is a joyous and heartfelt album, full of surprising and delightful takes on beloved classics. It’s an album for that small part of us that is forever leaping around our bedrooms, singing along to the radio, and gazing adoringly at the posters of pop stars on our walls – even if nowadays that’s a more accurate description of our children than ourselves!
$24.95Add to basket ›