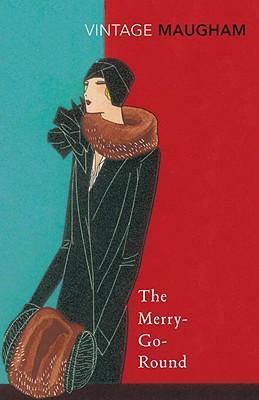 One of Maugham’s rare experiments with form, the novel is a trio of stories that portrays a vivid spectrum of life in Edwardian London; from the backstreets to the suburbs and high society. The stories brilliantly depict the pressure of convention and complex webs of interaction in which his characters struggle to assert themselves. The stories are linked by one of his most endearing characters, Miss Ley. Through the eyes of this delightfully witty and independent spinster, the reader is treated to a compelling vision of the interplay between love and reason. We live through the daughter of a dean’s brief but happy marriage to a dying poet; a woman’s adulterous passion for a young rascal which only serves to make her a more sympathetic wife, and finally, an honourable man’s decision to take virtue to extremes.

END_OF_DOCUMENT_TOKEN_TO_BE_REPLACED

Ten Novels And Their Authors