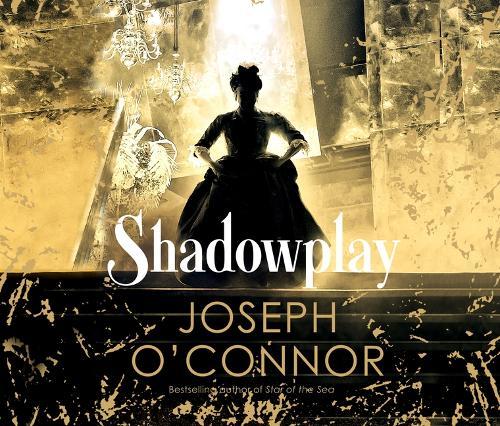 When Henry Irving decides to open the Lyceum, his own London theater, with the goal of making it the greatest playhouse on earth, he hires a young Dublin clerk harboring literary ambitions by the name of Abraham Stoker as his assistant. Together, Irving and Stoker fall under the spell of Ellen Terry, a dazzlingly talented Shakespearean actress, known to all as a proto-feminist, and the lives of all three become intertwined with the Lyceum and each other.Set in the late-Victorian world of the London theater, Shadowplay tells the story of these extraordinary artists: the first superstar thespian–a showman extraordinaire whose impact on popular entertainment invites comparisons to PT Barnum–the era’s greatest Shakespearian actor, and the young man who would go on to write the most iconic and bestselling horror novel of all time.