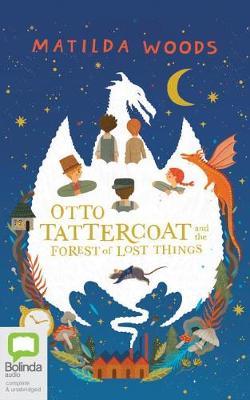 From a masterful storyteller comes an adventure filled with magic and mischief, courage and family. Perfect for fans of The Penderwicks and the Brothers Grimm fairy tales. In the city of Hodorf, the Tattercoats live by a strict code. Only steal what you need, don’t leave a trace of yourself behind, and if another Tattercoat is in trouble, you must always help them out. These are the rules that guide Nim’s life as she and her rat, Nibbles, live on the streets and the rooftops of the only place she’s ever called home. So when a new boy named Otto comes to town and gets caught up in the devious plottings of a former Tattercoat who’s fallen from grace, Nim takes it upon herself to come to Otto’s rescue. But Otto isn’t the only one who needs help: The days in Hodorf have been growing progressively shorter and darker since the legendary sundragons went extinct. The air is getting colder, hope is waning, and it won’t be long until the freeze grows so bone-deep that the chimneys the Tattercoats use for warmth at night will no longer suffice. With things growing more dire, Nim sets off into the murky woods surrounding the city, searching for Otto–and for answers. With this story of magic, wonder, adventure, and smarts, Matilda firmly establishes herself as a powerful voice in the middle-grade space.