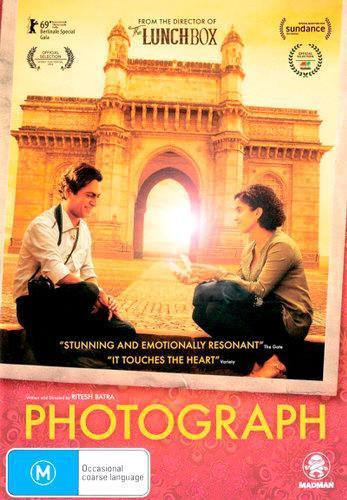 The director of the smash-hit film The Lunchbox returns with a heart-warming and charming romance set in contemporary Mumbai.
Rafi works as a struggling street photographer and sends almost everything he makes to his grandmother in the hope she will be able to buy back her ancestral home. To satisfy the elderly woman’s desire for him to marry, he sends her a photo of a shy stranger, and claims that the woman is his fiancée. When his grandmother insists on a meeting, he tracks the woman down and asks her to pretend to be his betrothed.
Miloni lives a sheltered, middle-class life with her parents, and awaits an arranged marriage to a suitable man when she finishes school. She impulsively agrees to Rafi’s scheme, and despite vast cultural and class differences, the pair develop a surprising connection that challenges their worldviews, opening the door to an unexpected adventure at the crossroads of tradition and modernit
$29.95Add to basket ›