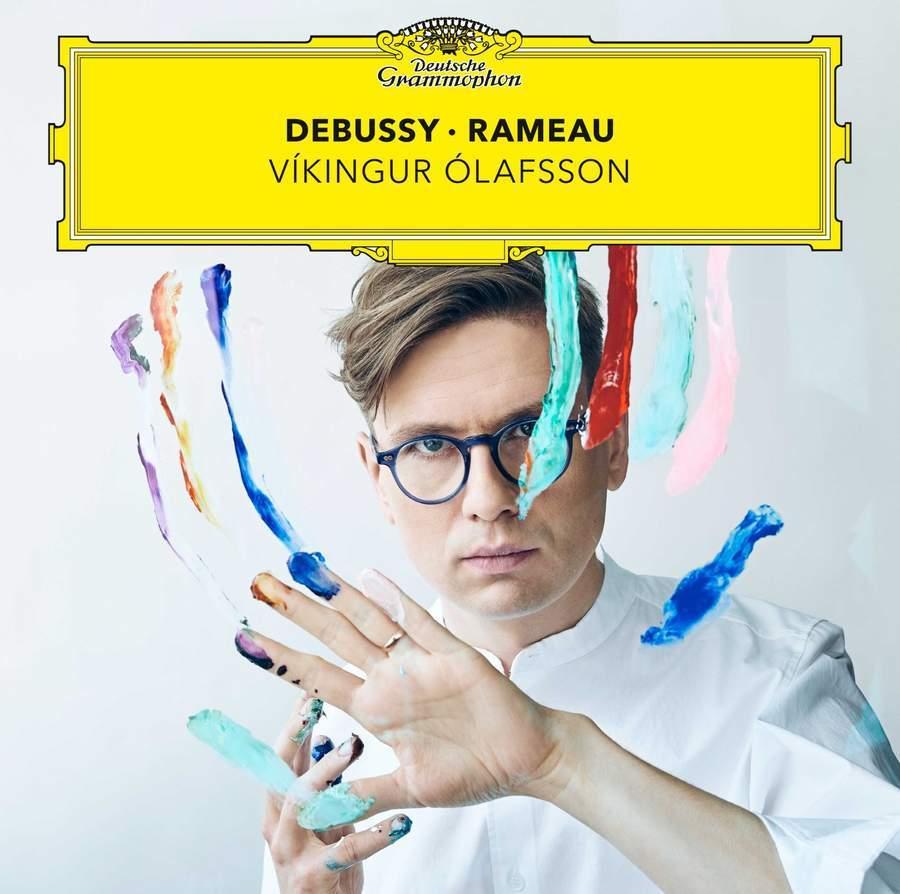 Fresh from his hugely acclaimed and multi -award-winning album Johann Sebastian Bach, Icelandic pianist Víkingur Ólafsson’s third Deutsche Grammophon recording pairs works by two revolutionary French composers separated by a century and a half: Jean-Philippe Rameau and Claude Debussy.
Debussy is most often called an impressionist. “People get lost a little bit in sound for the sake of sound”, Ólafsson comments. But the composer was also “a real perfectionist… there is this incredibly refined structure at work.” Rameau, “the bad boy of the French baroque”, likewise combined a strong sense of structure with a fondness for breaking conventions: “He broke the rules and paved the way for new ideas, new creativity, new spontaneity.” What unites the two composers, Ólafsson comments, is “a kind of freedom and discipline, juxtaposed”. The album Debussy & Rameau alternates music by the two composers, creating an enthralling dialogue between them. Works are drawn from across both composers' careers, with the Debussy selection including well-known miniatures such as La Fille aux cheveux de lin as well as the less familiar Prelude to La Damoiselle élue arranged for piano solo.
Rameau’s works are mainly drawn from his Pièces de clavecin collections of between 1724 and 1741. One of the album’s centrepieces is Ólafsson’s own Rameau arrangement The Arts and the Hours. Ólafsson’s album concludes with a piece that connects the two composers directly: Debussy’s Hommage à Rameau from Images book 1, a moving sarabande written as a tribute from one rule -breaking composer to another.
$29.95Add to basket ›

Falla: The Three Cornered Hat, Nights in The Gardens of Spain