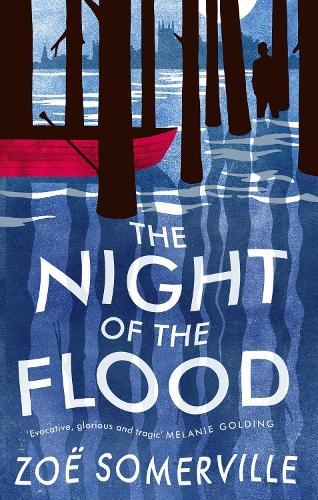 An atmospheric literary thriller set in north Norfolk in the shadow of the Cold War, in which a love triangle turns murderous.
Summer, 1952. Verity Frost, stranded on her family farm on the Norfolk coast, is caught between two worlds: the devotion of her childhood friend Arthur, just returned from National Service, and a strange new desire to escape it all. Arthur longs to escape too, but only with Verity by his side.
Into their world steps Jack, a charismatic American pilot flying secret reconnaissance missions off the North Sea coast. But where Verity sees adventure and glamour, Arthur sees only deception. As the water levels rise to breaking point, this tangled web of secrets, lies and passion will bring about a crime that will change all their lives.
Taking the epic real-life North Sea flood as its focus, The Night of the Flood is at once a passionate love story, an atmospheric thriller, and a portrait of a distinctive place in a time of radical social change.
$32.99Add to basket ›

Stranger in the Lake