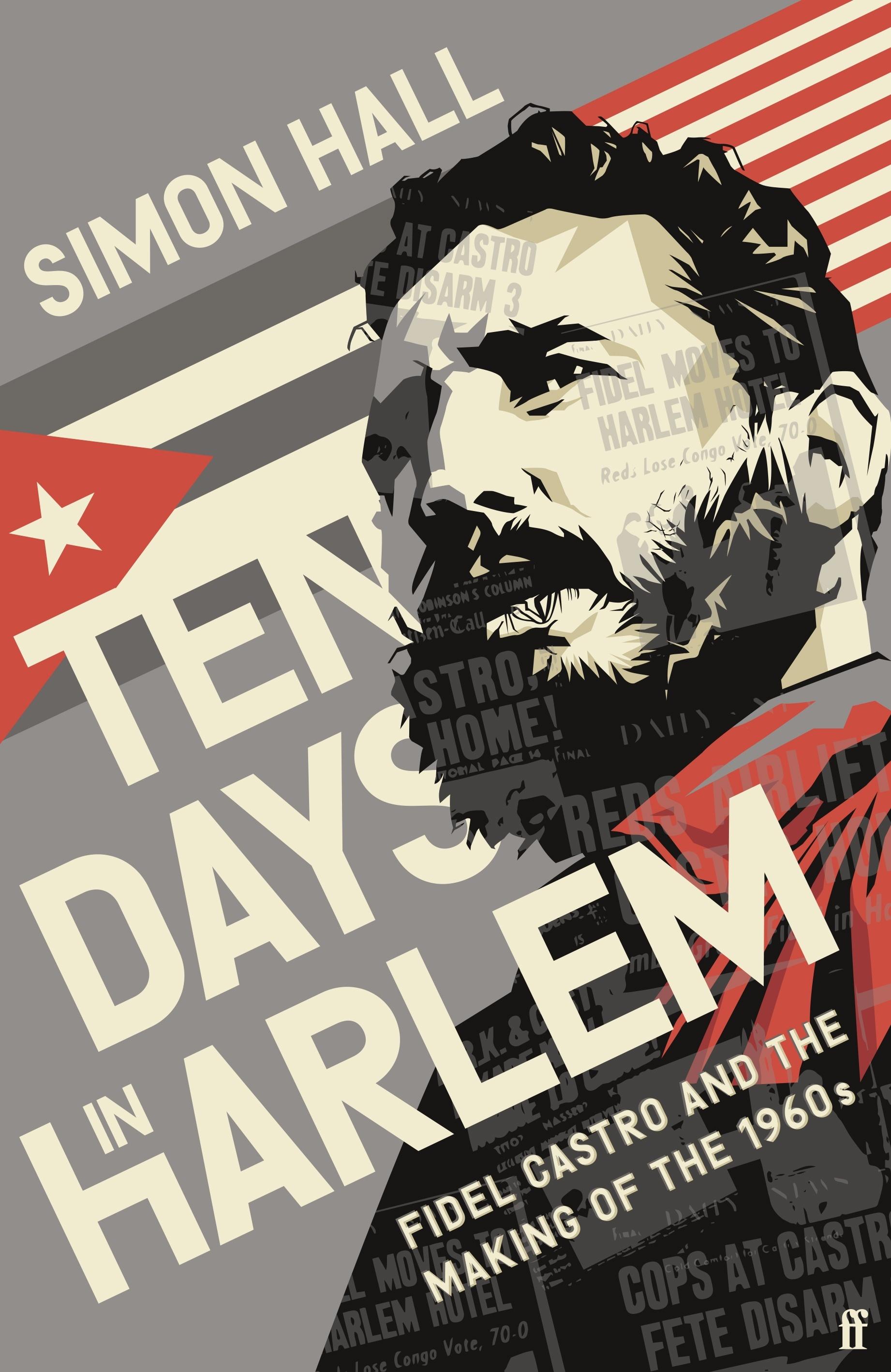 New York City, September 1960. Fidel Castro has just arrived for the opening of the UN General Assembly.
Wild rumours are circulating that the Cubans ‘killed, plucked, and cooked chickens in their rooms…extinguishing cigars on expensive carpets’; Castro - in his trademark olive fatigues - receives a rapturous reception from the local African American community, and holds court with political and cultural luminaries including Malcolm X, Gamal Abdel Nasser, Nikita Khrushchev (‘about as welcome to the US as the Black Plague’ - Time), Amiri Baraka, and Allen Ginsberg. His fervour in promising the politics of anti-imperialism, racial equality, and leftist revolution makes him an icon of the 1960s.
In this brilliant slice of modern history, Simon Hall reveals how these ten days were a crucial hinge point in the trajectory of the Cold War. Encompassing international geopolitics, decolonisation, the nascent Civil Rights and Black Power movements, and radical student counterculture, Ten Days in Harlem revolutionises our understanding of the unique melting pot that was the Sixties - and beyond.
$29.99Add to basket ›

END_OF_DOCUMENT_TOKEN_TO_BE_REPLACED

The Book Collectors of Daraya

Why Didn’t You Just Do What You Were Told?: Essays

Back Roads: The Scenic Route