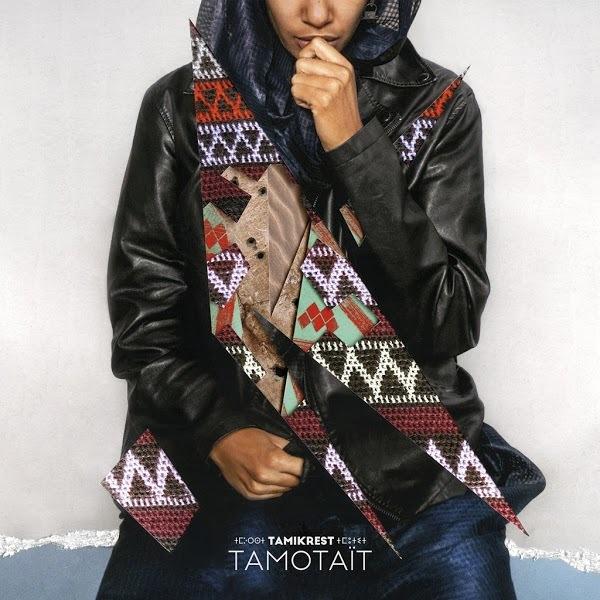 Tamikrest return with a vivid, irrepressible rock and roll statement. Their most powerful album since 2013’s wildly acclaimed Chatma, Tamotaït finds the band not only turning up the volume, but also sharpening their ruminations on the state of the Sahara and the world beyond. Features acclaimed Moroccan singer Hindi Zahra and Japanese traditional musicians.
Sometimes music is more than the notes played or the words sung. Sometimes it’s a spirit that catches fire and burns with a dangerous, dazzling flame. On Tamotaït, Tamikrest’s fifth studio album, the music blazes bright and long. With the political situation so volatile and desperate in the Saharan ancestral lands from which Tamikrest comes, this is more than an album. This is resistance.
But in there, too, is the dream of the future. “The definition of the album is there in its title,” explains singer, guitarist and songwriter Ousmane Ag Mossa. “Tamotaït means hope for a positive change.”
$26.95Add to basket ›