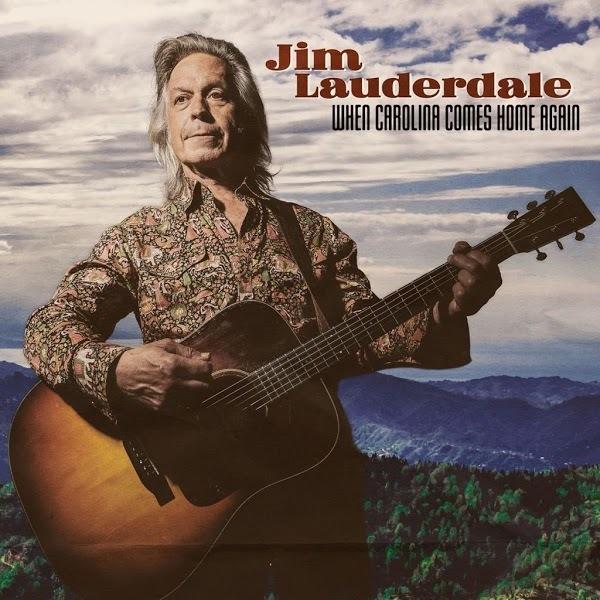 The 13 tracks on When Carolina Comes Home Again are straight-up bluegrass, going back to the earliest music Lauderdale learned to play. The music is also rooted geographically, in Lauderdale’s home state of North Carolina - where he was born in Statesville and grew up in Troutman and Charlotte before attending the North Carolina School of the Arts in Winston-Salem.
Lauderdale had had it in mind to do an album paying tribute to his native state for a number of years and right now turned out to be the perfect time, given how much North Carolina has been in the national spotlight of late. The Old North State was the subject of the Oxford American’s annual Southern music issue in November 2018 with pieces on Earl Scruggs, Alice Gerrard, Rhiannon Giddens and other North Carolina musical icons past and present. North Carolina Gov. Roy Cooper subsequently declared 2019 as North Carolina’s ‘Year of Music’, with an ongoing state arts council campaign called ‘Come Hear North Carolina’.
$19.95Add to basket ›