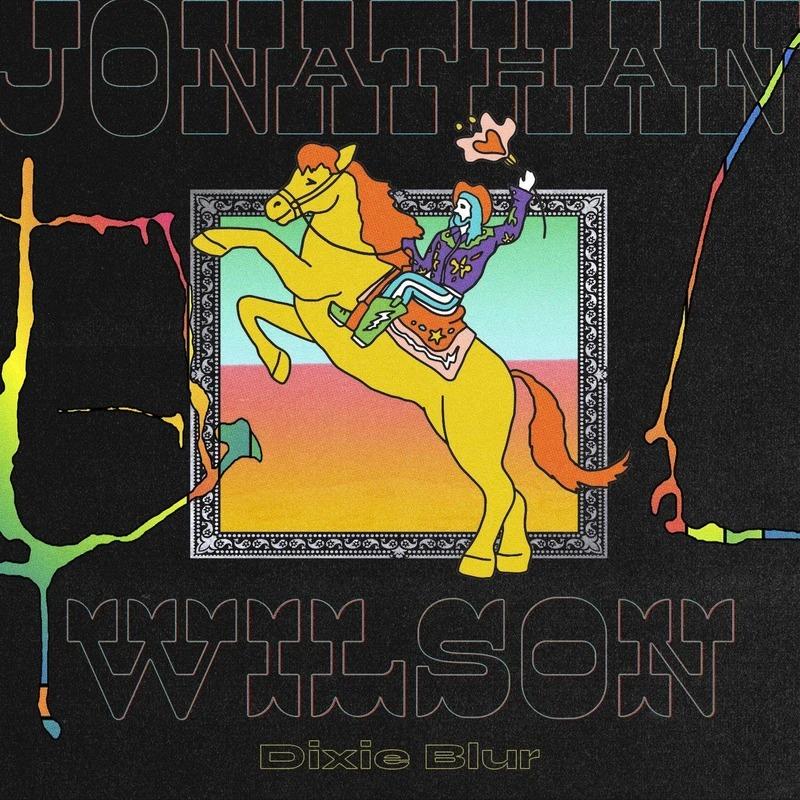 Jonathan Wilson announces the release of his new album Dixie Blur.
The critically-acclaimed artist, multi-instrumentalist and producer (Father John Misty, Laura Marling, Dawes) spent most of 2017-18 on Roger Waters' epic ‘US+THEM’ tour as musical director, guitarist and vocalist, singing the David Gilmour leads.
Following the tour, Wilson chose to temporarily leave his Los Angeles-based home and studio and head to Nashville to work with a revered group of musicians and co-producer Pat Sansone of Wilco, to create Dixie Blur, his most personal, accessible and fully realized work to date.
Jonathan Wilson masterfully strikes a balance as he reaches back to the musical foundation of his upbringing while simultaneously moving forward by infusing the music with modern textures and aesthetic soundscapes, thus producing in the aptly titled, Dixie Blur.
$22.95Add to basket ›