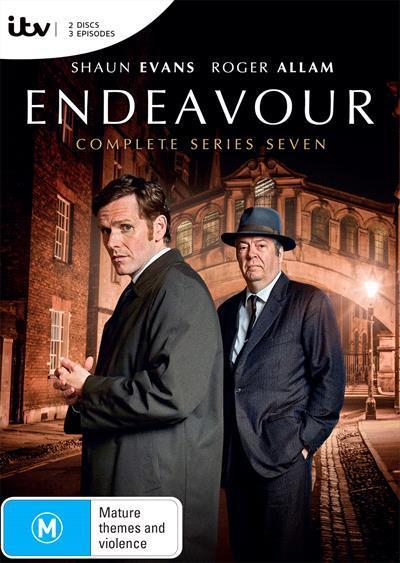 As Endeavour sees in the new year 1970 at an opera house in Venice, a murder on an Oxford towpath speaks to Thursdays intuition, and convinced he has the man responsible, he vows to bring him to justice.

Returning home, Endeavour makes a new acquaintance, and old friendships show signs of strain. Later, when an exciting new educational television programme appeals for Academic presenters, a contentious college project develops into a fatal battle of the sexes. On investigating, Endeavour and Thursday discover a potential link between the department and a young woman’s troubling premonitions.