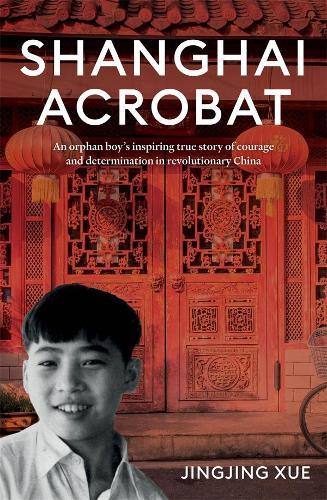 For readers of Mao’s Last Dancer comes the inspiring true story of a world-famous acrobat who escaped communist China to begin a new life in Australia.
Jingjing Xue was born in China in the 1950s, during one of the worst times in the reign of communist leader Mao Zedong, or Chairman Mao. Mao’s extreme five-year industrialisation plan - the Great Leap Forward - left much of the population starving, destitute and gripped with fear. Jingjing, abandoned to an orphanage as a young boy, was destined to a life of hardship before officials singled him out and enlisted him to train with the Shanghai Acrobatics School.
This autobiography tells the moving story of his rise from poverty to become an admired performer in China and beyond - and of his extraordinary escape from Mao’s repressive regime to secure his freedom. Set in China from the early years of the communist era, through the turbulent period of the Cultural Revolution, and to a new life in Australia, this is a story of hope and perseverance, of overcoming adversity and of finding a place to belong.
$32.99Add to basket ›