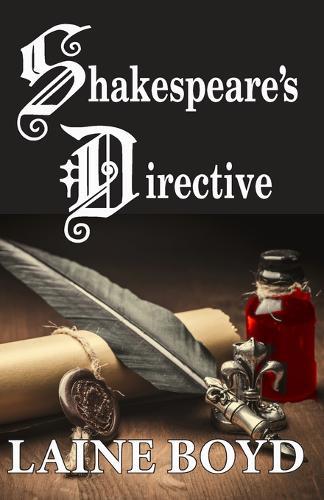 Who is killing lawyers in St. Louis? Has Shakespeare’s admonition to First…kill all the lawyers… been taken to heart? Homicide Detective Adam Trent and his team are assigned to a double murder at a prestigious law firm in St. Louis. The investigation runs into one dead end after another. A week later, murder strikes a second law firm. Coincidence? Adam doesn’t think so but can find no evidence to connect the two eerily similar cases. A third law firm falls prey, and Adam realizes he’s looking for a cunning and efficient serial killer. As the list of suspects widens, the investigation unearths shocking details about the victims. The team begins to question whether they’re searching for a ruthless murderer or a Good Samaritan performing a public service. Faced with burnout, Adam fears he may have missed vital clues in a baffling case where suspects outnumber lawyer jokes.