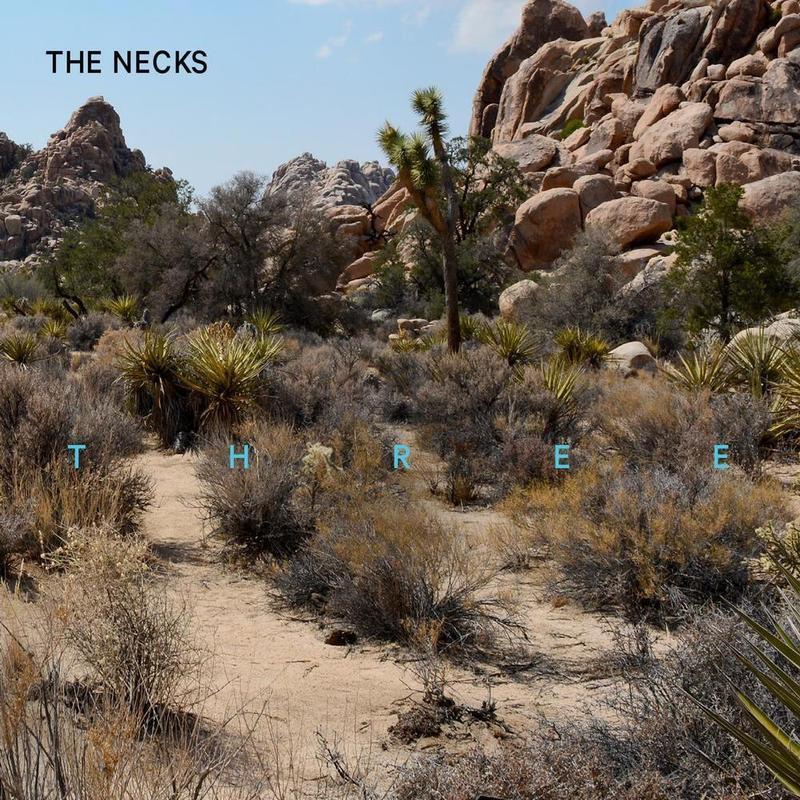 For 31 years The Necks have been mesmerising fans live and on record with their unique brand of slow-burn alchemy. Masters of their own musical language of long-form improvisation, each night they step onto the stage not knowing what they will play - they and the audience will go on a sonic journey that is created in the moment and in that room.
The almost telepathic rapport between Chris Abrahams (piano), Lloyd Swanton (bass) and Tony Buck (drums/percussion) creates ‘…one of the greatest musical experiences currently available on the planet.’ (The New York Times).
Unlike the sustained improvisations that are their live performances, The Necks' studio albums take shape by way of intricate crafting throughout the entire recording and mixing process.
Their 21st album Three comprises three contrasting tracks, all a little over 20 mins, each drawing on three different aspects of The Necks' soundworld, revisiting a format they used on their ARIA Award-winning 2006 album Chemist.
$19.95Add to basket ›