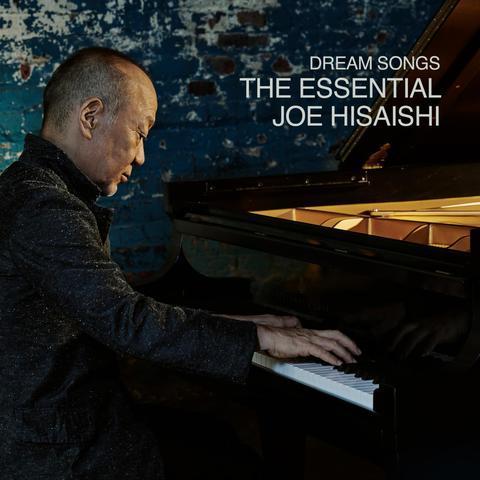 “The John Williams of Japan” (Pitchfork)
Joe Hisaishi is one of Japan’s most beloved and prolific composers. Best-known as the go-to composer for Studio Ghibli and Hayao Miyazaki (including the Academy Award-winning Spirited Away, My Neighbor Totoro, Princess Mononoke), the award-winning musician also is known for his early experimental and pop records; a fruitful collaboration with Japanese director Takeshi Kitano; and nearly 100 albums of solo works and scores for live-action and animated films, TV, and video games.
The two-disc collection features 28 compositions, all remastered by Hisaishi, including selections from his film scores and solo piano works, many of which have not been released outside of Japan.
$24.95Add to basket ›