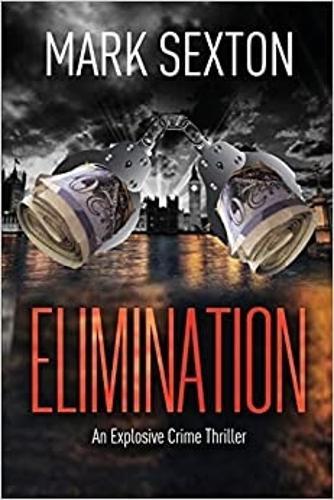 A KILLER ON THE PROWL PC Patrick is a typical cop whose duties mostly revolve around pandering to the city’s takers, who cost the government a small fortune in state benefits. When they start to die, Pat–a vocal opponent of scroungers and their self-entitled mindset–is the name in the frame for their downfall. Strongly suspecting that a new colleague, PC Kyle Aston, is behind the deaths, Pat comes under fire from the force, he is arrested and placed in custody. But before the police have the chance to deprive him of his liberty, he flees, devising a plan to clear his name and gain evidence to send the guilty party down. A DEADLY ENEMY What follows is a battle of wits, as mysterious men in dark vans pursue Pat and his family. And as Pat draws ever closer to revealing the truth about what’s going on, an altogether different, far more shocking truth emerges that threatens the very fabric of society.