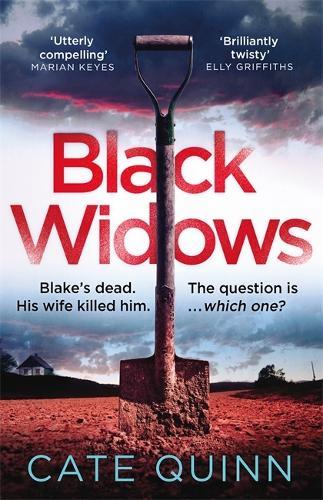 The only thing the three women had in common was their husband. And, as of this morning, that they’re each accused of his murder.
Blake Nelson moved into a hidden stretch of land - a raw paradise in the wilds of Utah - where he lived with his three wives: Rachel, the chief wife, obedient and doting to a fault; Tina, the other wife, who’s everything Rachel isn’t; and Emily, the youngest wife, who knows almost nothing else.
When their husband is found dead under the desert sun, the questions pile up.
What are these women to each other now that their husband is dead? Will the police uncover the secrets each woman has spent her life hiding? And is one of them capable of murder…?
$32.99Add to basket ›