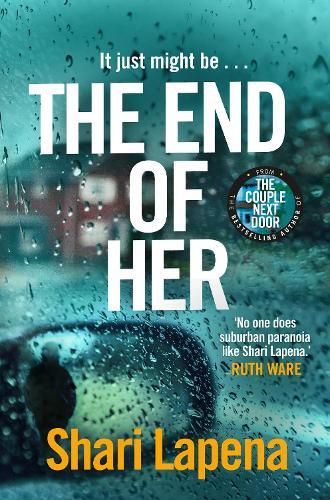 The latest unputdownable thriller from Shari Lapena, the No. 1 Sunday Times bestselling author of The Couple Next Door and Someone We Know.
It starts with a shocking accusation…
Stephanie and Patrick are recently married, with new-born twins. While Stephanie struggles with the disorienting effects of sleep deprivation, there’s one thing she knows for certain - she has everything she ever wanted.
Then a woman from his past arrives and makes a horrifying allegation about his first wife. He always claimed her death was an accident - but she says it was murder.
He insists he’s innocent, that this is nothing but a blackmail attempt. But is Patrick telling the truth? Or has Stephanie made a terrible mistake?
How will it end?
$32.99Add to basket ›