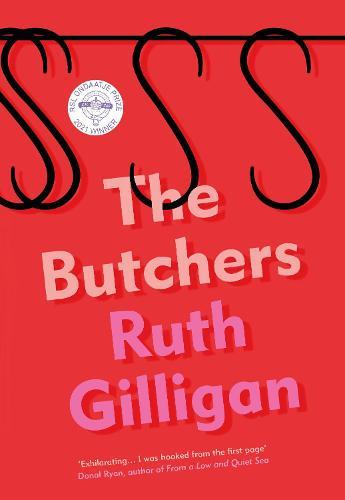 A photograph is hung on a gallery wall for the very first time since it was taken two decades before. It shows a slaughter house in rural Ireland, a painting of the Virgin Mary on the wall, a meat hook suspended from the ceiling - and, from its sharp point, the lifeless body of a man hanging by his feet.
The story of who he is and how he got there casts back into Irish folklore, of widows cursing the land and of the men who slaughter its cattle by hand. But modern Ireland is distrustful of ancient traditions, and as the BSE crisis in England presents get-rich opportunities in Ireland, few care about The Butchers, the eight men who roam the country, slaughtering the cows of those who still have faith in the old ways.
Few care, that is, except for Fionn, the husband of a dying woman who still believes; their son Davey, who has fallen in love with the youngest of the Butchers; Gra, the lonely wife of one of the eight; and her 12-year-old daughter, Una, a girl who will grow up to carry a knife like her father, and who will be the one finally to avenge the man in the photograph.
$29.99Add to basket ›