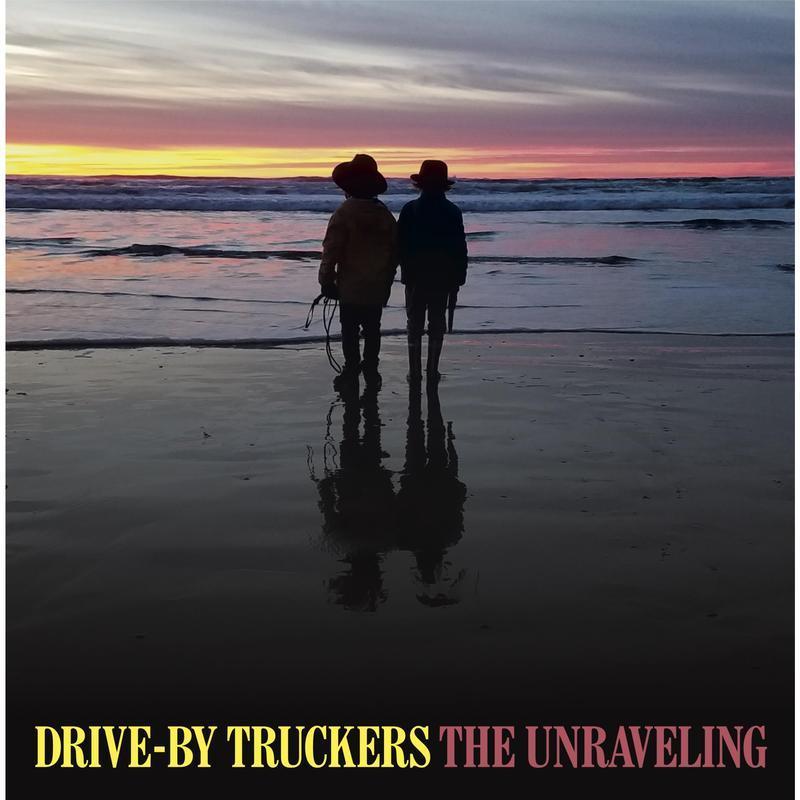 Drive-By Truckers are kicking off the new election year with The Unraveling, their first new album in 3 ½ years (the longest space between new DBT albums ever). Those years were among the most tumultuous our country has ever seen and the duality between the generally positive state of affairs within the band and the turbulent world outside (or as Patterson Hood puts it: “watching so many things we care about be decimated and destroyed”) informed the writing of this album to the core.
The Unraveling was recorded at the historic Sam Phillips Recording Service in Memphis, Tennessee over 85 hours, mostly live in the studio, aided by long-time producer David Barbe and famed engineer Matt Ross-Spang.
$44.95Add to basket ›